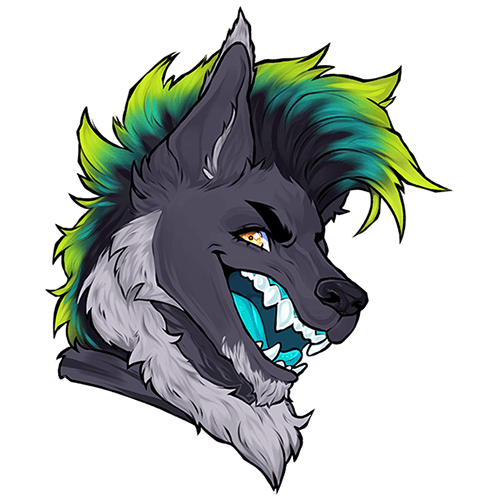 Posting this in its own thread so people can find the newest version easier.

UPDATE:
- Max All Weapon Upgrades (does not unlock Skins)
Top

Hallo
I got the German and the Inernational Steam Version of Wolfenstein: Youngblood.
I figure out how to add the german language from the German Version to the International Version so i can play the International Version in german.
Its pretty easy, you just need to copy the Files which have german in the names from the german version (Steam/steamapps/common/Wolfenstein Youngblood/base/sound/soundbanks/pc) in the same Folder in the Internatinoal Version.
Then you need to open the "build.cfg" file (Steam/steamapps/common/Wolfenstein Youngblood/base) as a text file.
You need to rewrite it that it looks like this:
+sys_ratingversion 0
+sys_languages "german"
+image_useLooseStreaming 1
+image_materialEncoding 1
+fs_generatedPathDependentPath "generated"
+r_useNXLODGroups 0
+sys_lang "german"

Then you have the Inernational Version in german

.
I know this is mostly only interesting for germans but if someone want to do that and only got the International Version i can Upload the needed german files for you.
Also i gonne try out if its possible to copy files from the International version in the German version to make the german version uncut.
Top

Do you think there is a chance for some weapon mastery level up?

Thanks for all your hard work
Top

how bypass the antidebugger attach?
Top

crash for me when attach, maybe is windows 7 problem?
Top

does this work with 1.0.3? Can I have that download link please?
Top

That's because this table is for the newest updated version, 1.0.4
Top

That's because this table is for the newest updated version, 1.0.4

Okay... then, is there any chance i can get the previous version of CT.
Top
Post Reply
18 posts