Is there a way I can use CE to unlock the Blood Ravens armor in Warhammer 40,000: Space Marine? The DLC all appears to be "on disc", with most of the game's armors bound to client side data. I saw where some modders have managed to do similar things on other games with CE (accessing abandoned DLC).

I finally revisited this game after a few years, and I was disheartened that they STILL have not released the Blood Ravens armor for purchase on Steam. Back when I first got this game, I bought all the DLC immediately, and but the Blood Ravens (one of my fav chapters) was still locked. It was for sale on the console versions, but on PC it was never released. I would be more than happy to purchase it, if it ever was released.
Top

Same. They released the pack on PS4, but Xbox and PC had a problem where they released Blood Angels instead of Blood Ravens (which is a ripoff, because we get Blood Angels in a different pack (I also own xbox and pc, so rip me -.-)). I tried asking on another forum and I got 'locked' lmao. Would love to get an answer as well, I own literally everything there is to buy in Space Marine and the Blood Raven armor is the one thing I actually want.
Top

There is no Blood Raven armour set, it's Blood Angels. 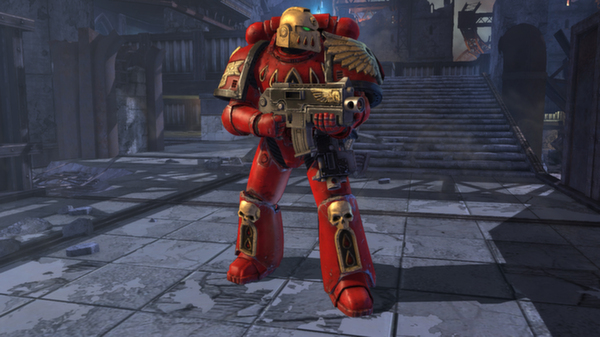 I've played since release and have never once seen a Blood Raven set, so if you know it's a thing on consoles then it's console exclusive.
Top 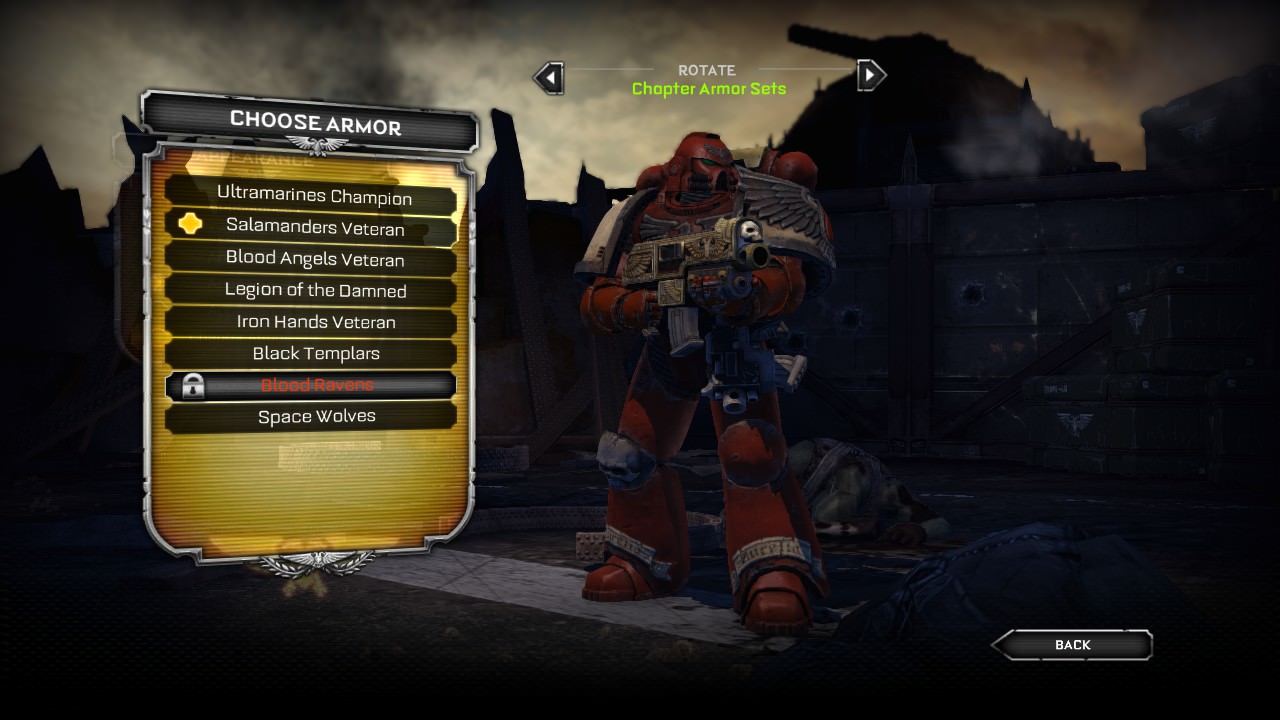