Please update for 1.6.1 version. Don't leave us alone with an out-of-date mod.
Top

For those having crashes with maximus_erectus's table, don't load/activate the main script in-game.
=Load it at the main menu/during the loading screen. =
On 1.6.1, all of its functions are still working w/o crashes.
Top

hi guys...this game is great but unfortunately just now been updated..can anyone please ..update the table..i m thankful to the guys for creating this table..appreciated

thanks to this creator..table..
Top 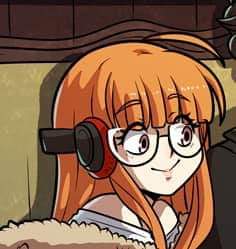 Just wondering if maximus_erectus or anyone is willing to update his table for 1.7.0. It seems to be the only CE that has the year editor for me, anyways.
Top

Hi all. Does anyone have an updated Fates Divided table for TW:3K in the style of STN, maximus_erectus, or Recifense? They were the only ones to have the year modification pointer and my Google-fu is lacking. Any help is appreciated.
Top

Update (2020/03/24):
Updated infinite reforms and trustworthiness editor.
Made some slight adjustments to character satisfaction to hopefully resolve issues.
Update to completely fix the character attribute editor will be released later this week.

Please update to new version sir. Thanks so much
Top

D: If only this updates..
Top