yea i'm at a complete loss... can u upload ur launcher/exe? i'm wondering if mine's incompatable w/ 1.61 or something
Top

edit: it makes me wonder if there's a newer version of the exe that that launcher uses...
[/quote]

odd. because i've used it a few times without any issues o.O so not sure what to suggest there
[/quote]
Have same issues, idk what to do mayb do you use same version of the attached launcher?

Which CT did you use?

I tried Using the launcher either by picking the location option or replacing the EAC still showed up somehow?
and when i tried to use CT after using the attached launcher and ensuring the game already run, CT doesnt work and my description is the same as DivineHeor, no Icon but theres 1 application and 1 proccess, neither worked.
Top

ohh yay the 1.7.0 update broke the weapon editor much joy...

opps I stand corrected it didnt change anything
Top

opps I stand corrected it didnt change anything

...at least it works for u i still can't get it to work
Top

how can i change the weapon and accessories chip?
example: Change VIT to DEX , sell value to other chip

and get item with the item`s ID
i want the Soldier Bikini F and the other swinsuit thats is exclusive for JP, but i saw a guy that unlocked the costume with CE
i`m new with the CE
Top

i had the strings ID of those outfits, just ask me first. and i'll send it
Top

Anyone can help me with editing the values of like weapon chips or weapon attack?
I am absolutely clueless on how to do it and need someone explain it to me

If anyone wants to add me on Steam for it:
[Link]

So no updated table for 1.7? The latest table is nothing but ?? when trying to edit equipment.
Top 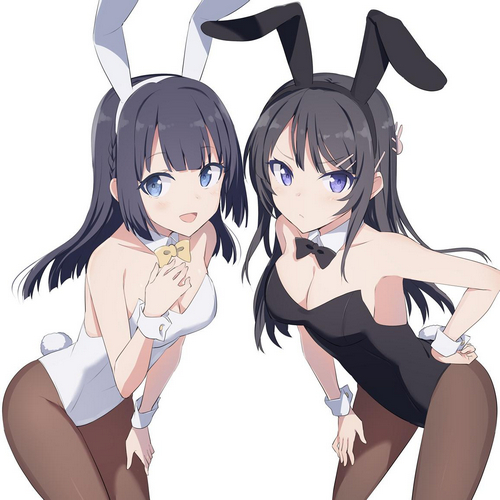 I see a guide that have a savedata have all ps4 jap exclusive outfits [Link].

Unfortunately the game is super shitty about edits and I get a fatal error like 70 percent of the time, so I just save after each edit and restart the game. The old way was so much easier, I would just edit one item, lock the values and then scroll down my list to edit all my equipment at once. No crashing and it didn't take forever. The game is on it's final version and won't be receiving any more updates, or so the Steam forums have said. Hopefully someone can update the script one last time. If not, at least it works partially.

That link you posted isn't valid. Did it explain how to get the outfits or was it just for the save data? I'd love to have them, but I'm not going to replace my save to do it.
Top

Anyone could help me on how to find a specific colour ?
i really wanna use Musketeer X hair colour, and since this game only gives a limited colour choice and all of them isn't good enough
ireallyapreciate any help thanks
Top

Anyone could help me All rank 11 type z weapons id string?
Is there a complete Cheat table for v1.7.0? The Cheat table i’m using now is kind of sometimes work, sometimes don’t
Top
Post Reply
170 posts