First off, I want to give my most gracious thanks to Lukacross for gifting me this game, as well as the Iceborne DLC, and making my work possible! I've been dying to make a cheat engine table for this game since it's release!

Don't use any of these online. I will report you if I happen to come across someone cheating in my session! Update 83 - Updated for the latest steam version. Added Ignore Safi Weapon Limit.

If you are experiencing random crashes while running the table and bypass, it's most likely due to having the High Res Texture Pack installed. Uninstall that and you should be fine.

PS: Please don't paste this CT elsewhere without linking to this thread.


Steam users can use this bypass, made by CaliberCH, found Here and in the attachments!

You can also download a working table over on Marcus101RR's thread Here! 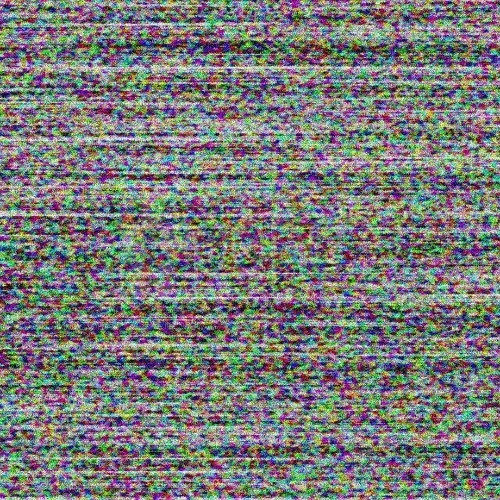 I'll be happy with just [B]Ignore Crafting Requirements[/B] specially since I heard lots of complains about the grind!

Impatiently waiting for the game to be released tomorrow! 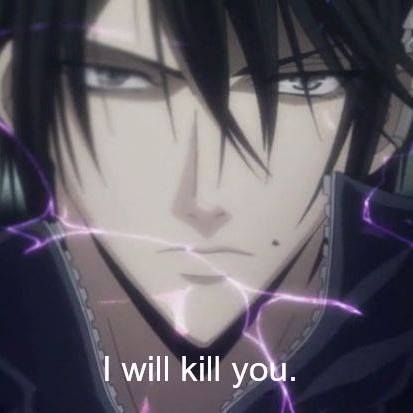 This is going to be amazing, thrilled to have you making the table!
Top

Squall8, post: 54338, member: 240 wrote:I know this thread will no longer exist when the conversion goes through, but I made a copy of this post so I won't have to redo it. Anyways..


Just want to mention that these forums will be accessible to everyone for quite some time so there's no issue of any lost data at all. Just the inconvenience of reposting
Top

nice to see you hyped aswell. A Damage Multipler option would be nice :)
Top

An option for 1-hit part breaking of a monster would be very useful.
Top

Beeing able to add those late game decorations would be soooo good. I can't repeat the PS4 grind for those lol.
Top

Yeah, it's getting the decos the most problematic things, everything else isn't really neccessary, I spent like 350h out of my 450h play time on ps4 grinding for them and I still missing out a lot

And well, may be adding selected weapon to inventory, since kulve weapon drops are also random, but I don't think it's weapon will be included in the launch version.

I'll put this in my maybe section. Chances are I'll do it anyways!

Going to do this already.

Decorations will be included in the Have All scripts.

guys, im new to this i have a few questions hope you dont mind

1. is this safe? i mean will steam detect cheat engine or anything like that

2. let's say i got a pretty good weapon using the ignore crafting materials, can i bring them out online with friends?

I always prefer making a game less grindy instead of outright taking the fun away by just giving the player things. So how about a drop rate modifier? You haven't thought about that ;) Maybe also a cheat that adds tail items to the common drop pool instead of just the tail.

And instead of "[B]Inf Item Use[/B] " something that makes it so, you have infinite items in your chest but not on missions.

Also why does nobody gift me cool games *sob* *sob*, I'd love to do stuff for it as well, but I already own MHW for PS4 and I don't want to buy it again.

Thanks for the info!
Top

Edit - Changed code to set item to 99 instead of nop 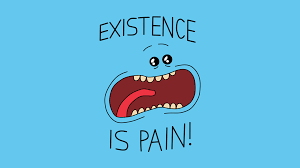 seikur0, post: 54414, member: 8101 wrote:I always prefer making a game less grindy instead of outright taking the fun away by just giving the player things. So how about a drop rate modifier? You haven't thought about that

Maybe also a cheat that adds tail items to the common drop pool instead of just the tail.


I like this idea. I like to work for my weapons, armor, etc. But not when you have to grind for dozens upon dozens of hours and pray RNG is on your side.
Top