What Table? There is no table for 1.6
Top 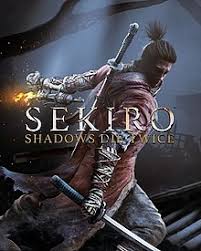 Liv
What is cheating?

Pleeease update. I'll love you forever if you do that.

The Mogician wrote: ↑
Tue Feb 13, 2018 7:44 pm
Pointer table for:
Health
Stamina
Energy
Nourishment
Skill points and experience pointers (special thanks goes to soulofshiba for discovering how it was stored)
Dice pointers for player and opponent (set opponent numbers to 0 to ensure he never wins and set your own numbers to 2000 for easy win)
Dice bet amount (change it to a high amount when you choose the bet and accept so you win all the money on the gambler)
Horse health and stamina (lock stamina to gallop all the way)
Currently facing enemy health and stamina (change health to 1 to instakill or make stamina 1 and use him as a punching bag)

Will you be updating the table for 1.7.2? I've been looking for one and your the one who has the best tables.
Top

I'd also love to see an update for 1.7.2! Love this table but can't use now with nothing but ?? everywhere

The 1.6 table still works just fine (well, except for the XP multipliers - oddly enough, the ones in the 1.5 table work but not the ones in the 1.6 table). If you're getting ???, try loading the table before you load your savegame or start a new game. In addition, if you're already in a new game, try opening the character and inventory menus, and the values should load.
Top

I know this is kinda dead game now but any way we could get a update for this wanting to play thru and finally beat this game. or can some one point me the way to a working trainer or working table
Top

xICEMANx117 wrote: ↑
Sun Jan 13, 2019 8:30 am
I know this is kinda dead game now but any way we could get a update for this wanting to play thru and finally beat this game. or can some one point me the way to a working trainer or working table

As mentioned in the post above yours, the 1.6 table still works. You can find the zip file containing all the cheat tables in this thread a few pages before this page.
Top

New DLC is out, and it seems that 1.6 stable does not work anymore.
Top

+1 for table update if possible

SunBeam wrote: ↑
Tue Sep 25, 2018 9:38 am
Still puzzles me what's with all of these updates? Unless the game was released in a crappy state and the "updates" are meant to get it to a final state. Lazy ass developers.

Lazy ?, mention one other open world game that does not require patching years after it's release, actually i had not a single crash on release and i have a 7 year old system, rather a buggy game than a broken one, this game has interesting gameplay, great texturework and a beautiful open world, not to mention a good story as well, and you say lazy ?

The nerve of some people.

I understand it pisses you off to have to keep patching tables up, but lazy is not the right word to use here, they care about their game is why they keep doing it.
Top 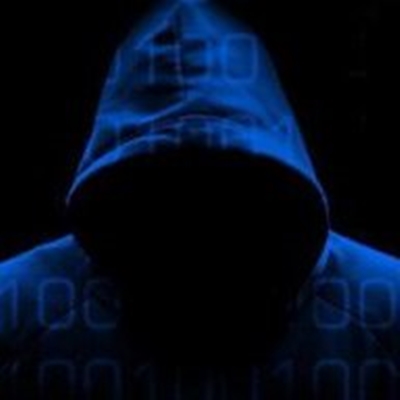 can anyone please update the tables for the latest version 1.8.1, thanks
Top