[ Updated June 05, 2020 ] Made initially for DLC "Ashes of Malmouth", the current CT should (in theory) work fine with the main game and all DLC's as well.

I made this cheat table quit a while ago but forgot to post it :p But since I have not played this game for a long time, I do not even know if all scripts work properly, so please, share your feedback. Re-uploaded the CT that supports the latest v1.0.6.1
Top

Thanks for the table
Top

thanks for updating the game!!
Top 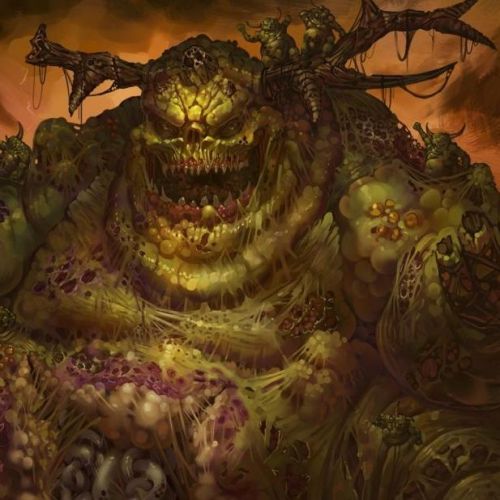 Bal-Sagoth
What is cheating?

While I am grateful for your kind work, who works real well in general, I must question the code you used for "Get Total Franction Points"

Unless I have to do something (change something), it's not doing what it said. Instead, all my rankings have been reset to "tolerated" with all the factions already unlocked.

Speed code is working nicely, so is the new "max item" code.

I can't really ask anything of you, but as for the factions, wouldn't it be better to do like your colleague dl748 did for Grim Dawn (without expansions), a detailed faction list in which you can type the value you want directly, in positive or negative?

Or simply act in complementarity with your colleague by providing codes for the new factions Cult of Dreeg / Cult of Solael / Cult of Bysmael / Eldritch Horrors.

Thanks. I appreciate what you do.
Top

Thank you for your kind words

In fact, this code works in one-way, once activated, all factions will get 25000 points. At this step, it appears as a good thing but I noticed that the monsters will no more attack you, because you all guys are friends. So, if you have a request that it asks you to kill a monster boss, you will not be able to do it. The same with any faction. It might be annoying for most people.

Bal-Sagoth
What is cheating?

Yes, indeed, some factions aren't supposed to be in positive, namely, the villain factions.

I don't think you can side with the enemy, as the game displays, it seems like you can only grow in enmity with the evil ones.

It can still be a nice idea, what you did, except you will probably need to duplicate the code, one for the good guys, where the value will be +25000, and one for the villains, where the value oughta be -20000 (tho you're not supposed to do that on normal mode because it spawns Nemesis class enemies, and it can prolly be too hard to chew for a normal character. But, well, as all codes, you use 'em at your own risk...).

But I'm still saying it theoretically, without any idea of how it's done and if it can be done. I'm no computer guru, by all means.

Still, my thanks for your work, it's really useful, that maximum item code. Gosh was it a bummer to farm for aether crystal to create dynamite... Somehow I always ended too short on dynamite. Now I've got a 1000 stack of it, and it's all for the better. Thanks. It doesn't work on components, tho. Except for the big ones, like the still-beating heart, royal jelly or the gooey brain. And it has a strange effect when you collect potions, they go from 1 to 100 instead of stacking when you get a second one of the same kind, like those common health potion.

But that's not a concern, by all means.

I'm no hardcore player, by a long shot, and with you and your colleagues, I feel like I'm reliving the heydays of Action Replay / Game Genie / Game Shark. I don't know why people grew so hostile towards cheat codes (somewhere in between the sixth and seventh generation of game consoles). There was a time not so long ago, the devs themselves would include cheat codes in their games (mostly on PC, tho)... I guess devs fear that cheat codes would unlock paid DLC's or something... Meh. Greedy bums.

Back in my days (second / third generation console), we were happy to discover cheat codes for our games.
Top

About other components, didn't check it but I think it is how the game works, I mean you can only get one (1) of some items, the script will have no effect on them, unlike other. But what you can try is to split/merge them (right ctrl) and you'll obtain their max value. I think portions max value is 100, other items have less/higher max value, I guess.

About cheating in generally speaking, I think that sometimes this word has to be used in a wrong way/understanding. But that's another discussion, already started thousands of times. From my point of view, I do not even play the game, so calling me a cheater makes me LOL than anything else. I'm doing for my personal purpose and sometimes, I just share some fun stuffs. 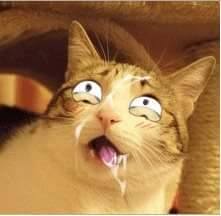