Here is my contribution for "Spellforce III" version 1.38. The table contains a script with the following features:

The features are DISABLED by default. For enabling any of them, just activate its script;

Note: There are HOTKEYS. Have a look at the Table Extras for more information.
Note: The scripts use the CE command AOBScanModule and will not load if it is incompatible with the running game version.

After downloading the table, copy it to the "My Cheat Table" folder. 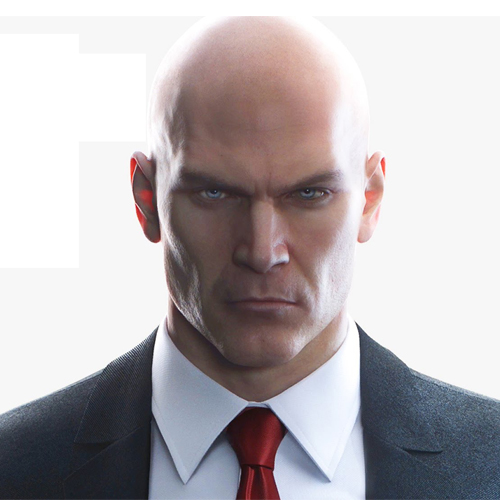 Thank You, It would be nice if there features Unlimited Population Capacity & Instant Recruit.

Doesnt work AOB doesnt activate got version 1.08 from 3DM which is steam.
Can you try to look into it when you have time ? i would think its just something in the way it activates since it works on Gog Version of earlier version but doesnt work on cracked steam version.

Edit disregard that it now activated after i restarted game i will see if it works.
Top

Works fine on 1.08 GoG version. Table should work on all future updates because they mostly patching missions.
Top

game updated to 1.09 but table works (steam)
campaign related:
just a small issue i discovered so far, God mode seems to render some of the AI buildings indestructible as well...
edit 1:
unlimited focus also applies to some AI units (they appear to constantly chain-cast spells in battle)
Top

Thank you very much! Kudos!
Top

ISSUE 1: Do you have savegame for this scenario?

ISSUE 2: Do the the same AI units die?

Already tried both. No success so far.

One of the causes for me that the enemy building is god mod is due to building an outpost while an enemy buildings is still around however destroying the outpost will render those buildings destructible again.
Top

ISSUE 1: Do you have savegame for this scenario?

ISSUE 2: Do the the same AI units die?


1. yep, altho dunno how to flog it over, attaching here does not work (invalid extension)

also as LazyNChillin said, yes i tested and got the same, AI building in player outpost territory is indestructible., outside player territory you can destroy as normal.

2. yes the units i observed chain-casting die as normal

they are not major issues, just slightly annoying, especially when you fight big groups of enemies and there's AI healers or spells that freeze your units it gets frustrating as takes longer and even stalls the fights, so you go down and dirty with normal limited focus.
with the buildings you have to pace it and hold back occupy new territory until enemy buildings are cleared.

a simple solution for the buildings is to not bother, just make God mode work for units only (as in Csimbi's table), and then you can easily defend the builds with units (never seen AI trow a big enough army to raze a building of mine before my army gets there), or make god for buildings separate from units so you can turn it on/off whenever suits

Already tried both. No success so far.

when you have god mode for units, those 2 are pointless anyway, never felt the need for them, but if you want to play without god mode i would see the appeal
Edit: not even then, i would not see the need for 600 units built in 5 seconds and zerg the map in 1 minute, the game is not that hard and will be less enjoyable. bear in mind that with min resources, it appears that the AI gets them as well (have not tested with this particular table, but is a known issue in this game with hacking resources as of yet) so... AI can trow troops at you a lot faster than you can. pop cap and instant build would not really improve anything (the AI might get them also).

Thank U for CT. Any chance for attribute and ability modification, or how to scan them?
Top
Post Reply
66 posts