Pointer Table for DoorKickers:
3 functions:
Squad XP pointer
Doctrine Points pointer
Spent Stars Pointer (set to 0 or a negative number to get a lot of stars) 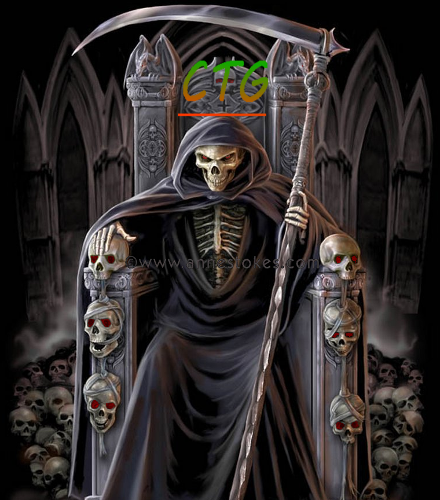 I found this wasn't working for GOG 1.0.9 and made my own, however since it included a pdb I had nice wonderful symbols like the static address for "Additional stars" and the instance for the roster etc. So this should hopefully work with multiple versions if they have a pdb as well even if the few commented aobs aren't the same

I think I have made enough progress to upload a new version...

Without technically incriminating myself: Because, reasons. lol

It also looks like all the changes from at least .1.0 is COOP based and I don't care about that, just single player.
Top

Not working with the steam version.

not surprising since it's 5-8 updates later and may not have the pdb with symbols...
Top

Well Steam had DK on sale for $4.99 and I happened to have exactly $5.00 on my paypal account so... here's a mostly updated table, now you can all stop sending me pirated links that I could find for myself if I was interested

The ones that aren't updated probably won't be. I didn't have much luck tracking down the two static variables and the other would require tracking down 2 functions and a vtable... Too much work when you've already got invulnerable allies from the dev menu.

Tested only in single player, not extensively tested.

If any of you want to reimburse me for my time: [Link]
Top

I cant get it to work on the 1.1.5 version, when i open the table with the game all the pointers still stay as interrogation marks and i cant change anything.
Top

There's only 2 pointers in the 1.1.5 table, one (additional stars) isn't needed for 1.1.5 since it's got a hard coded address to the same thing and only exists in case the game updates (or if GOG ever updates), the other is Squad XP where you have to enable the "Find Roster Instance" script and then open the Roster window for the table to find the pointer to the "Roster" object which contains the Doctrine Points, that's why the pointer is a child / nested under the script.

Everything else is a straight script that you just enable
Top