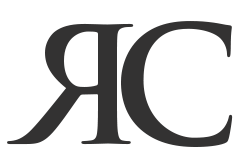 IMPORTANT: This Table needs SWF File Player to work.
Always scan the files you download with a Virus Scanner like Virustotal or similiar for your own Safety and rest of Mind!
Download at:
http://www.swffileplayer.com/
http://www.softsea.com/download/SWF-File-Player.html

EDIT:
Updated to 1.7 table. Works until version 0.7.45 and with most older versions.
AOB stopped working again after 0.7.46, so no new update until I find one that maybe someday works longer... jolly..

Features: Troubleshooting:
If the table shows garbage values, or values that dont change anything, please make a new character and continue through creation until you can do stuff.
Load the table and activate, then you can go back to the menu and load your save, the table should work then.


These files are mirrored here as well: Google Drive

Is there a step I missed or did incorrectly?
Top

The steps you took should make it work.
Tried to recreate on my main win version, and on a VM, worked on both. 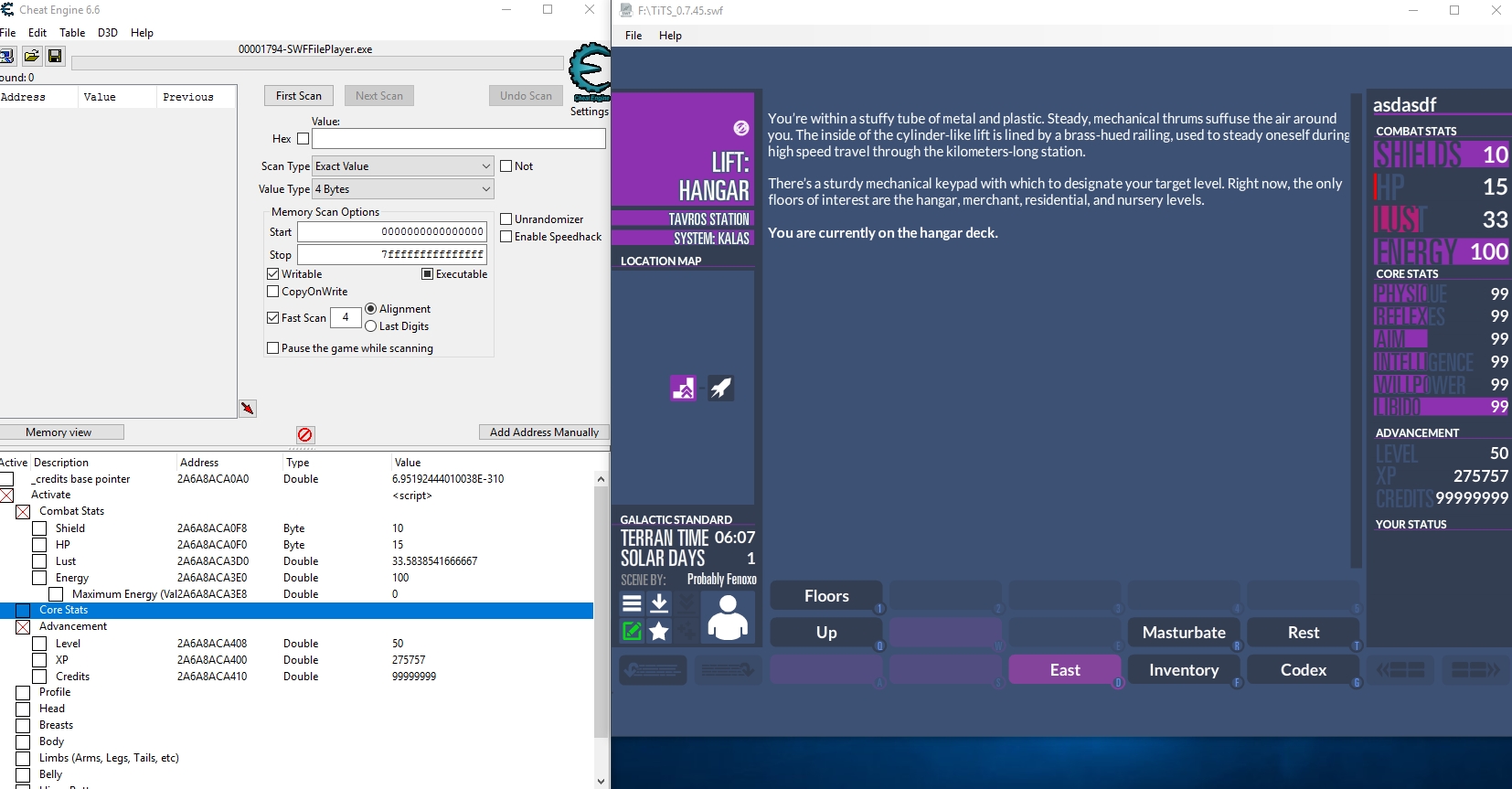 Try closing both CE and the game, and doing it again.
Does it always fail to activate?
If so, do me the favor and open the game, load a char and search for this AOB string:

If you get zero results, something is weird and further troubleshooting is required.
Top

Re-tried all steps with same results, searched for that AOB String with 0 results. Every step documented below, steps 9-11 are AOB search.

Once again, if I did anything incorrectly or skipped a step please let me know.
Top

chose another AOB string, since the old one was unstable and basicly just 00 ?? 00 ?? and nothing else.

I hope it really works this time for everybody, sorry for the trouble :(
Top

Got the 1.7 table to work when I made my new guy but when I saved and came back couldnt get it to tune or fix anything

First off...guys this isn't that hard of a problem to solve. If you use google chrome you don't need a table or scripts.

Open the Google Chrome Task manager* which can be done by just right clicking the area that would open a new tab in chrome and select "TASK MANAGER" There will then be a list of processes. (only be playing TITS at this time) There will be in the task manager of chrome a process called Plugin shockwave flash. Take the process ID of that plugin throw it into the programmers calculator to get the HEX of it. The hex will be the chrome process you open in cheat engine. Most of the values are DOUBLES.

Usually does not work with saves. Make a new character and continue through creation until you can do stuff.
Load the table and activate, then you can go back to the menu and load your save, the table should work then.

You don't need table or scripts?

Have fun finding all the adresses and all the locations each time, I guess?

Thank you for your work on the table.

XD I was just proposing an alternative if people could not figure out the swiffleplayer or didn't want to bother with that. Yes there's the minor issue of finding the addresses every-time, but there aren't a lot of values for this game and after you do it a few times you start to understand what addresses you're looking for. I'm unsure of firefox, but I believe all chrome browsers use the same version of Shockwave plugin which is what this game would use I think that shockwave doesn't come in 64Bit.
Top

Thank you, works no problem.

Is there a time pointer or a way to find it? Tried a few times but was unsuccessful.

Edit: It seems to find the timer you need to only look for the hour without counting the minutes. Helpful post about it.

Stopped working after loading. Tried the new game and then load after tutorial but no change.
Top

Is there a time pointer or a way to find it? Tried a few times but was unsuccessful.

Yeah, like you found out already, the hour counter is just a simple 4 byte value.
Sadly its too far apart from the original AOB array, so it can't be used without its own AOB.
Too much work for no gain.

Kenu wrote: ↑
Thu May 25, 2017 7:26 pm
Stopped working after loading. Tried the new game and then load after tutorial but no change.

...noticed the same problem with the new versions..
I can't find a reliable array, so I used blocks of byte in the vicinity of the values.
Sadly those turned out to be busts each time now.
Trying around A LOT to find some code that I can use, but sadly I'm doing this all with learning by doing.
Sadly anyone that is experienced with CE doesn't do NSFW games for some reason...
For now if you want to use the table, don't use the newest TiTS releases, as they changed the AOB again.
Top

Just happy anyone is working on this game