Well, venus blood is an +18 rpg visual novel game with simulation elements originally only released within Japan but the devs this time decided to release it outside through american publishers. It used to have an ssg to cheat like everything(resources, turn amount, items, etc), wish someone could make a similar table or adapt it if possible?. In essence, game reminds a lot about Sengoku Rance gameplay style as well(for people who used to like that simulation around), but with different systems for power levelling and gearing though.

Game is currently at v1.01 though.

Game doesn't have any protection over it's values but like alicesoft, they hate having Cheat Engine info going through the same core, so before giving a look, change cpu affinity of cheat engine and game so it doesn't meet though.
Top

The basic resources and medal amounts are all 4 bytes.
Top 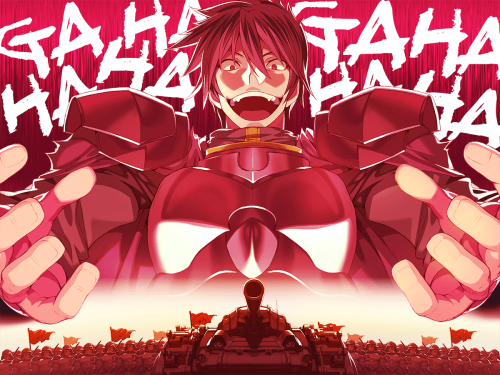 While a table would be good it's true most values are easily seacheable 4 bytes, corruption and such easy to get too so it's not really big deal
Top

Would really like a table if only for the girls’ affection and the conquest/reign values.

Well, that and a Godmode and one-hit kill.
Top

Most of the values are easy enough to find via the usual simple scan -> alter the quantity/amount in-game -> scan again... but the addresses change once you load, so a pointer (if possible) would greatly simplify things (and since i've never really gotten to learn how to make pointers i'm a dead end here for this matter) and eliminate the need to scan every single reload.
Top

I found in a another site from a guy who's user was freyjadour that you can do the following to add new units:

Temporary new units (Only works on party slots, unable to re-locate or equip properly):
-Search for the number when said character is in a party slot.
-Remove the character from the slot (leave the slot empty) then search for 0.
-Find the code, then change the ID to whatever you want.
-Update/switch screens (For example, from arrange to hire) to refresh the screen.

Note:
Duplicate units usually only persist for one battle, then they dissapear.
Unit codes amongst 10-990 are hireable units, while 2010-2200 are commander units.
Units are separated in values of 10, whereas alternate or stronger forms are in values of 1.
This method can be used to find character ID's.
Choosing an invalid ID number will result in a crash.

By using the same IDs above, but applied in a different way, you can obtain commander units in the slots of hireable units.

Notes:
You can hire and fire units again and again to obtain more units. Duplicate units obtained this way will not work properly at all.
The only way they can be dismissed is by setting the code of the slot they are in to 0 again. (The slot will be empty but can be fixed by hiring/firing a unit)
Sometimes when using such units, the will appear as avaliable in the select unit screen, even though they are already in the party.

WARNING: Crashes are to be expected. Proceed with caution, and make Backups, just in case. This is quite experimental. Good luck and have fun. 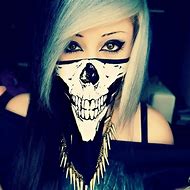 Well I found the game on igg. But its from the December 27, 2019. Does someone has the newest version on cdx?
Top

Terron
What is cheating?

Has anyone an idea how to find the stats. I can find the values for the medalls, resources, money and Hp but not for the stats.
Top

Terron
What is cheating?

I could give you the jast version if you want. Is DRM free.
Top

Mark195
What is cheating?