I'm fine with you uploading the modified table, go ahead. I could also attach it in the first post with the others, but there is this annoying limitation of only being allowed to attach 10 files, every time i upload a new table i have to delete one of the old versions but yeah. 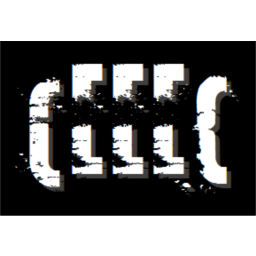