Hello everyone! I have had Humble Bundle for some time, but I have many games unclaimed as they're not my cup of tea. I am going to use (a modified version of) Chiados's opener as I feel it's a pretty great rule set:

You must have a minimum of 20 posts and be a registered member of FRF for more than one month in order to receive a gift link. This offer is solely for the FRF community.

Note: I do not take requests for getting keys for applications/games not listed in my current giveaway. I only offer to give away keys for games/apps listed in the current bundle I'm offering from.

Note 2: The 20 posts must be "quality posts". I do review that people meet these requirements. If I see that someone spammed a bunch of posts to meet the post count they will be disqualified from the giveaway. Spamming posts such as "+1" and "Thanks!" does not mean that you have contributed to this community in any meaningful way, and those posts will be ignored. This giveaway is solely intended to benefit this community, and simply lurching in the background snatching tables doesn't make you a part of the community.

Note 3: I will allow you to bypass the 25 posts and being a member for one month requirements by donating to the site. Check out this post for information regarding how to donate to FRF: 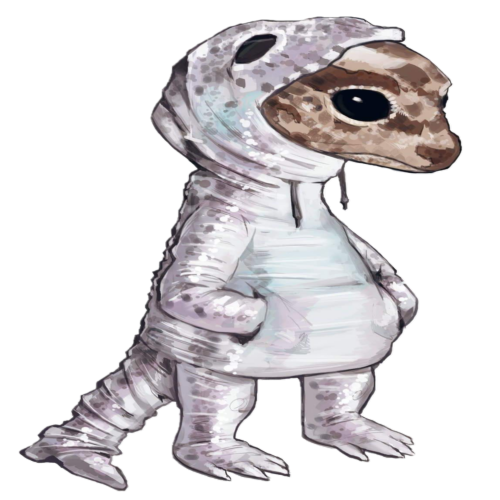