Post your topics and discussions here that you can't find a good section for.
Post Reply
51 posts 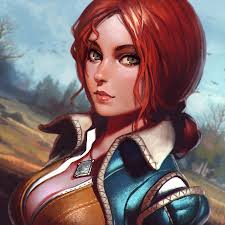 SinStar87 wrote: ↑
Fri Apr 07, 2017 8:51 am
Then you are twisting your own analogy so it makes no sense. Dark Byte gives out the handle for free, you're arguing that in using his handle(you can make it the whole axe if you like) he's owed a cut of the money you make from you selling wood you've chopped.

He gave it for free to chop wood for you home, not for commercial usage and opening you lumber mill to sell wood.
Top 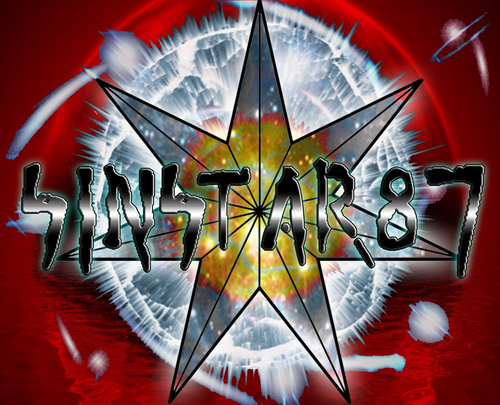 Even if he intended that(he doesn't because, as has been stated god knows how many times, he's allowed paid content on his forum.) His license doesn't cover that, and so doesn't prevent it. Would it be nice if they shared profit with him, yes, but they aren't obliged to.
Top

I thought he made public announcement, but I read these in previous posts.

Those rules were made for trainers not tables, and selling tables is not regulated in any way. Which in turn does not invalidate my arguments.

As I said before from a moral standpoint its wrong that Darkbyte makes nothing while making all the work, and the guy who uses his program, his format and actually sells them makes good money. I am fine though if he switches to making trainers with mentioned above rules applied. Cause it would indeed mean same fair rules that were introduced by DarkByte himself. And people are absolutely right if he does not sue, they are fine. However, if he does, well easy money for him and a world of trouble for them.

They actually can be obliged if they sell/promote them on this forum. However, it is up to admins to implement this policy/rule.
Top

No they can't, they can ban posting paid content. But they have no power to force them to turn over part of the money they make.
Top

If I am not mistaken, you are just a regular user like me and you cannot represent admins in any way, more so what they can and cannot do. If they will introduce this policy, ban payed cheats or allow them, in then end its their decision because there will never be one opinion in 90% of discussed problems and like in reality somebody has to make a decision for better or worse.
Top

Yes I am a regular user, but that doesn't mean the admins here have any power over the funds going to paid content creators so they literally can't oblige them to funnel money to Dark Byte. Their recourse, then, is allowing or banning said paid content.

They made the decision to allow them under the proposed rules like 3 pages ago. This discussion morphed to the legality of people using Dark Byte's creation and charging for their work.
Top
Post Reply
51 posts