Why do you cheat?

Post your topics and discussions here that you can't find a good section for.
Post Reply
29 posts

JayBe
What is cheating?

I cheat because I beat the game, but want to mess around
Top

Because to me "beating the game" is more fun when it involves subverting the developer's rules, rather than playing by them.

In effect, you are beating not just the game, but the developers as well.

Which is all the more fun when their "rules" are incoherent or just plain bullshit.
Top 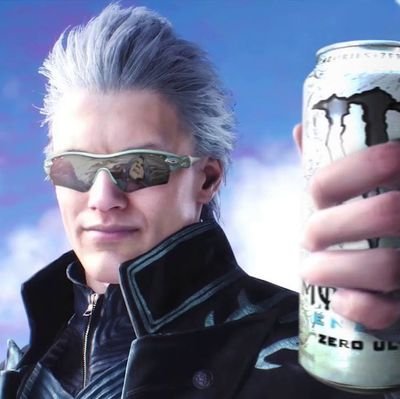 daninthemix wrote: ↑
Mon Sep 20, 2021 8:14 am
Because to me "beating the game" is more fun when it involves subverting the developer's rules, rather than playing by them.

In effect, you are beating not just the game, but the developers as well.

Which is all the more fun when their "rules" are incoherent or just plain bullshit. 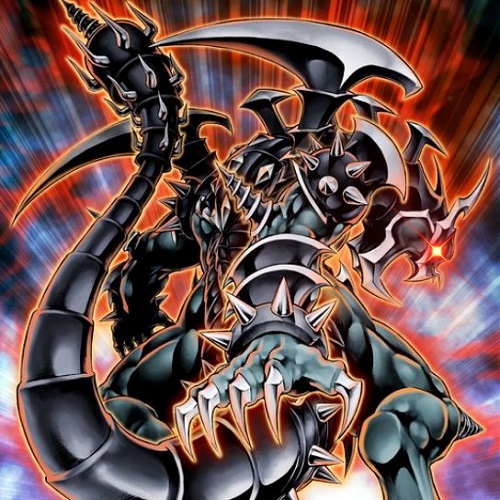 Most of the times for me cheating means expanding options to make perfect builds (like unlocking hidden skills/abilities or stats limits etc).
Top 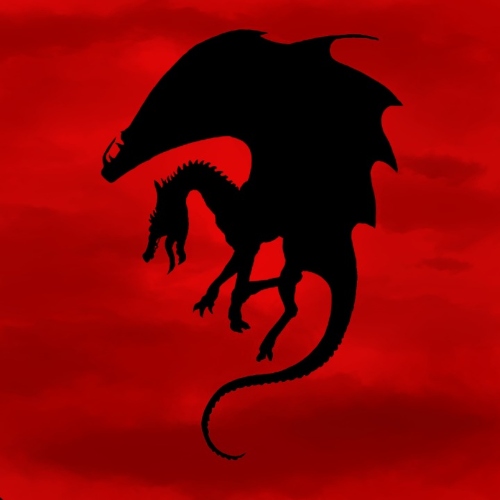 After 20+ Years of playing video games, I have hit a rut. I constantly get bored and look for new things todo. Breaking the game from within is fun, like making a sword that does -217.....damage in skyrim, or discovering a cool duping glitch, or even an infinite ammo bug. These are what excite me.
I cheat because, why not break a game from the code rather than within the game? It is exhilarating to see all the numbers, functions and processes that make the galactic price of space trash more valuable than any other commodity in the game. Its Hilarious to see starter level enemies try and murder me with endgame gear. Sometimes the game isnt hard enough, sometimes I just want to fuck with my friends. Maybe my kid gets frustrated when theres a pretty flower she cant get because it costs and ungodly amount of fucking coins?
There are innumerable reasons as to why one would cheat, but maybe the best is being able to learn a skill while doing it. Thats why CheatEngine is great, and this community greater. That is why I cheat, to bring joy to those who suck, and to make new challenges for those that rock. To break something to hell and back, or maybe just fix something that seems INSANE.

I can say I'm at an age where wasting time playing a game legit, after a life-time of playing games and already having expectations set, isn't feasible anymore. I play games to enjoy their story. When the story is crap, that's my cue. I usually end-up scouring the binary for developer stuff or figuring out how some functions work, craft up a quick table and leave the game unfinished. Life.

Why do I cheat? Short answer: so I don't get rusty

Tell you what, you drop what you know how to do best for 1 month, see then how it feels like having to slowly remember everything: how you did this and that

Plus in the process I get to discover and learn quite a few more things. I guess my thirst for knowledge isn't quenched yet.
Top

I cheat merely to save time. Yep, nothing wrong with my skills tbh, just being honest, but, just bc I'm nice, does not mean, I don't want to play with no gear in the game, nor does that mean, I want to spend more time than I actually have to.
Top

I like the feeling of be able to alter the game to my liking after ive beaten it legitly except the survival games, i enjoy using cheats before hand to see what all i could do if i decided to play it legitly becuase building is my favorite thing in those kind of games and its nice not to have too worry about resources when i wanna build or go into a creative mode or something. But games like ranch simulator, DDS, Lawn Mowing sim, etc ill beat before i cheat idk its weird lol
Top 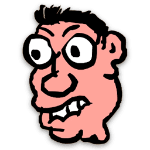 I mostly do basic scans myself for single player games to cut down on a grind if I'm short on time or if end game stuff like is stupidly long to do like Disgaea 4/5. If I'm already capable of doing what I need done but I get a bit bored, I'll help myself to a few things so I can experience other parts of the end game in a shorter time. I only recently started using SvT's achievement unlockers but only using them for absolutely terrible games I end up regretting starting in the first place (NONGUNZ, I Am Fish and some other really bad ones recently) otherwise I play just about every game legitimately with the exception of doing some basic scans if the game allows for it, for some gold or whatever.. I keep it super simple and non-game breaking or else I don't see the point.
Top

I usually play through one or twice legit before cheating anything. But I play mostly for the story aspect so I have no shame in cheating if it gets rid of the boring grind or unnecessarily difficulty spike.

I cheat because in most games it gives it that extra replay value. I've also liked the idea of pushing a game to it's limits in some way or just experimenting with different scenarios. And in some games, they genuinely add more fun to it - to pick an example I cheat with a bhop script in L4D2 (single player / local host btw) with 5000 sv_airaccelerate for infinite strafing, sure I can play without it, but damn this makes it a ton more fun.
Top

She Will Punish Them
Top

No idea what you're talking about, but ... 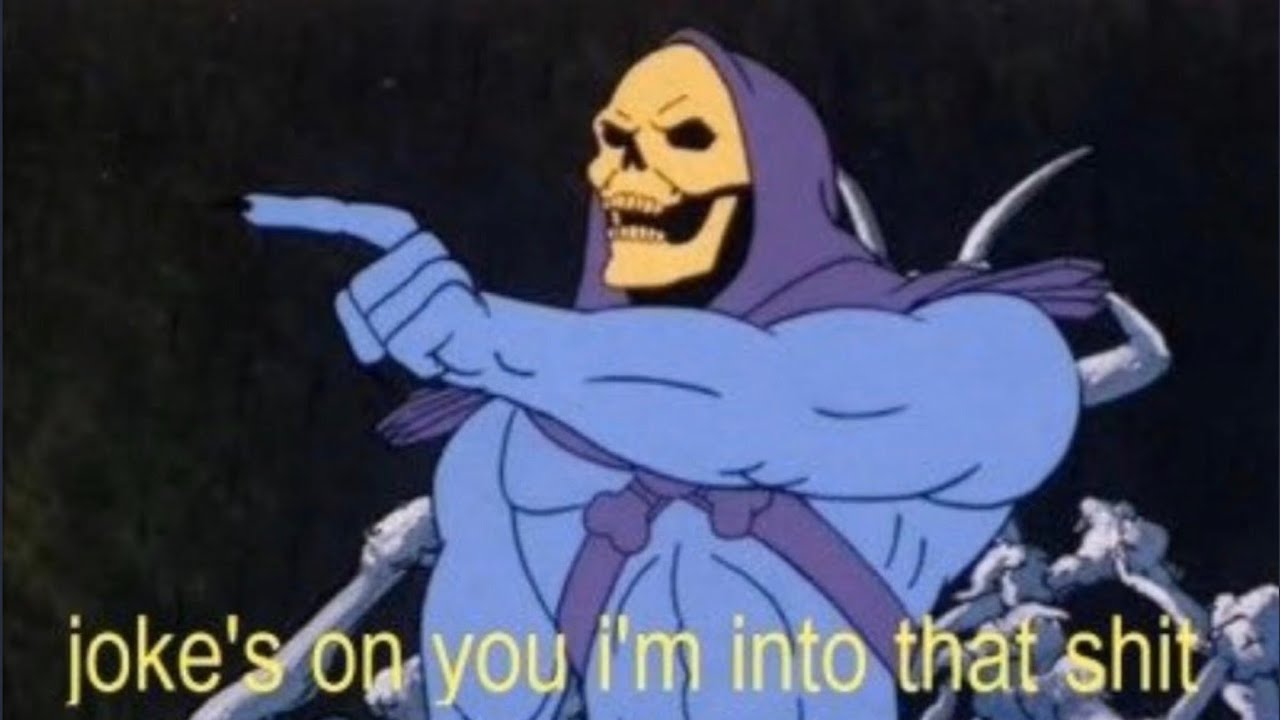