Try it.
Table for editing a large number of player characteristics, enemies and allies. For GOG version 1.5.10.

How to use. Please read this carefully.
In the game, right-click on any character, the "Actions" menu will open. Activate the script. In the table in the drop-down list in the "----->" row, select what you want to change. The letter in brackets after the name corresponds to the name of the tab where this value is shown. In the "Activ" line, select "Yes", then go to "Inspect Creature" (the name of the selected character will appear in the "Name" line) and switch to the appropriate tab. In the line ">>>" the selected value will appear, and "Activ" will change back to "No". When selecting "+ Stats [G]" all values of this group will appear in a separate bottom field of the table.
Depending on the selected feature, the value may appear immediately even without entering the menu (for example, the value "Life" appears immediately) or when you hover the cursor on a character, it may appear only after observing any game conditions (for example, "Air" appears only if there is an incomplete scale "Air"; the values of "Points" do not appear at the entrance, but at the exit from the tab "LevelUp", etc.), may appear when receiving or causing damage, when changing positive and negative statuses, etc. Also some specific values may appear only after a certain stage of the game or only for a certain class of character, or not even appear at all.
IMPORTANT. The game often changes the addresses of the values, sometimes every turn, so edit the found values immediately, on the same turn. If, after finding the value, you have made at least one move, then in order to avoid accidental game crashes, it is recommended to repeat the search. After editing, be sure to deactivate the script.
Note. Sometimes in rare cases, if there is an ally nearby, incorrect address search may be triggered when the corresponding values of a partner appear in the table instead of the values of the selected player.

===
Update v2.
- Added compatibility with the version of the game Steam.

===
Update v3.
- Fixed address search script. Now the script correctly finds the address when you hover over and right-click the mouse when there are two or more characters (an error of the golem of the alchemist and others).
Note. Sometimes the script switches to another character with a slight delay. 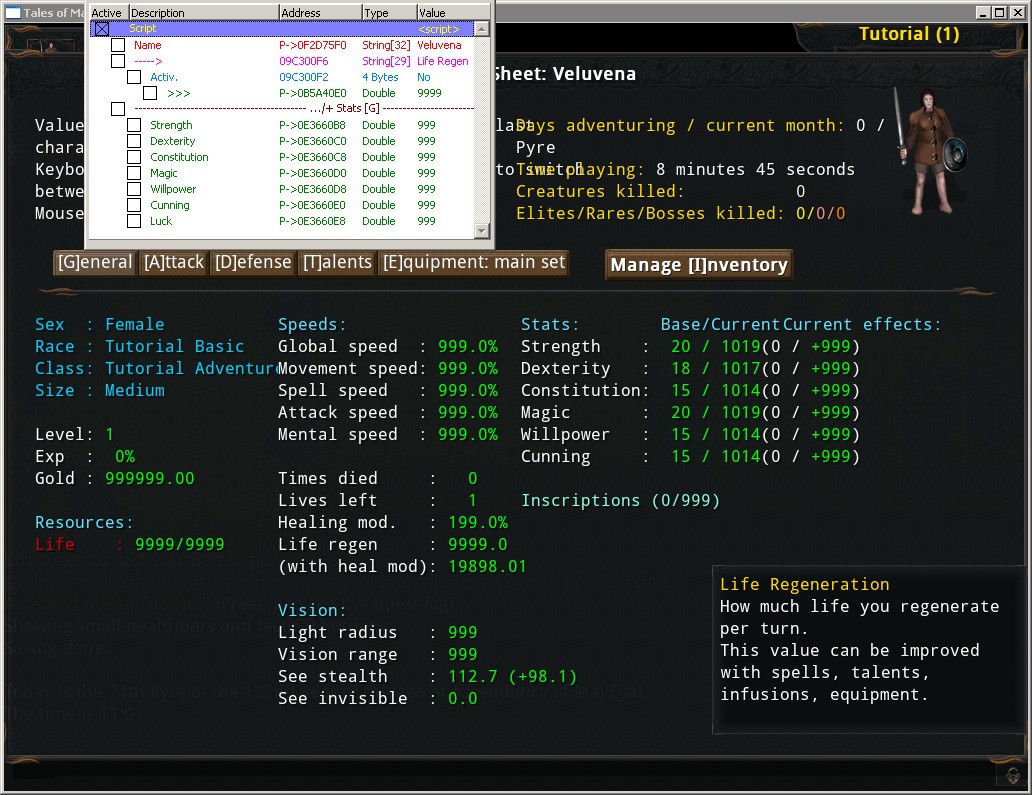 Sadly doesn't seem to work with the latest version (and DLC).
Top

I have all the DLC installed.

None of the options on the table seem to work. I tried activating it like the instructions said, but is just shows ?? for everything.
Top

Lord Blade wrote: ↑
Thu Jul 04, 2019 6:00 pm
None of the options on the table seem to work. I tried activating it like the instructions said, but is just shows ?? for everything.

When you hover over different objects in the game, in the "Name" line does the name of the objects appear? If so, select the name "Life" in the drop-down list, set "Activ" to "Yes", switch to the game window and hover over the player so that a pop-up window appears. Does the numeric value "Life" appear in the next line in the table or not? If it doesn’t, does "Activ" change to "No" or does it remain "Yes"?
Top

No info seems to appear. It doesn't pick up the name of things.
Top 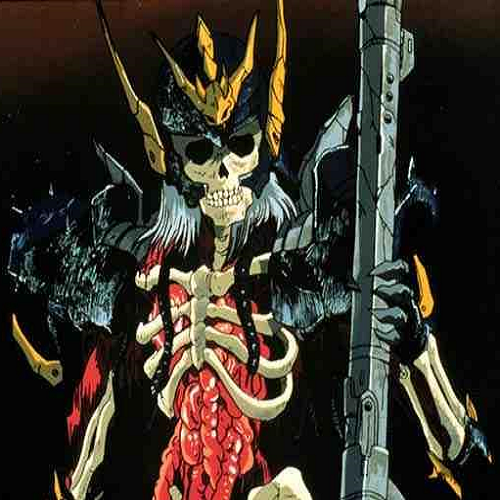 is it possible to get this for the steam version?
not sure what might be different from the GOG version of the game.
Top

Version of the game Steam, GOG or from the official site?
Top

To all.
If something does not work for you or is working incorrectly, always provide as much detailed information as possible, otherwise I will not be able to help you with anything. The phrase "table does not work" does not tell me anything. And I have very bad English, I write and read through Google translator, which often distorts the meaning. So please try to make phrases so that I understand you correctly even through Google translator.
Top

I've got the game on Steam.
Top

The table is not intended for the Steam version of the game. This is written in the first message:

Six months ago, when I created this table, I asked all owners of the Steam version of the game to check the operation of the test script:
viewtopic.php?f=2&t=4396#p76229
It was necessary to check compatibility, to make a universal script for different versions of the game (if possible). I do not have a Steam version of the game, so I myself can not check. However, in three weeks no one answered me, then I concluded that no one needed compatibility with the Steam version and made the table only for the GOG version and the version from the official site.
Top

I have gone through that post again now and don't find a script to download to test.

I have tested your script from this post, it doesn't work on the Steam version 1.5.10 ( Age of Ascendancy ). It doesn't detect the name of my Character.
After a while the game also crashes.

To the owners of the version of the game Steam.
This is a test script. Try to activate this script in the game version of Steam. If the script is activated, tell me the values of A and B.
Top

So just tried it out.

To other owners of the version of Steam.
Check out the test script ToME_test.CT. On your version of the game Steam script shows the same values of A and B, as the user of the Lord Blade?
Top
Post Reply
32 posts