question. what value do i put in the stat modifier part of the table to get 999 in all stats barring luck?
tried putting "999" in all the values, but i end up with weird numbers that never go above 100.

It's updated again haven't try it still work or not .
Top

nooby900
What is cheating?

New update hit today with a new character. I have no real requests for it, just a request that the original table gets updated to function. Cheers

yah bloodless broke the table and it needs updates.
Top 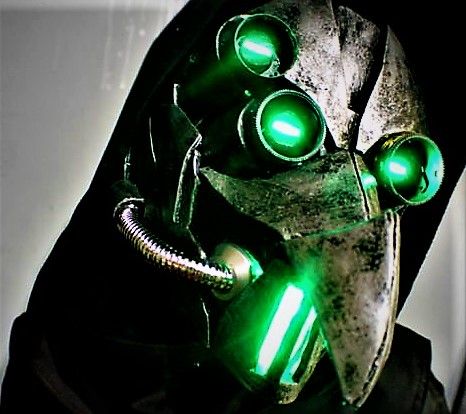 So I was just wondering, and I know you are probably aware that it is so... but are you planning to update this Table to the current Bloodless revision on Steam? I would appreciate it and many others would too!

Have a good day! Thank you for your time.
Top

Any idea about in-game player character modifier? I managed to be able to edit character ID but everytime I opened the game it offers different float address


Dominique seems to have her mugshot at the combat UI removed after player Bloodless update, now it's only a blank spot; Dominique player model seems to not in its place and the game uses Miriam's player model, combat data and fighting style as placeholder; and there goes a mysterious character referred by the game as "Aurora", it seems she (he) can use ability to fly around and change age, it's unknown if it's the internal name of Anna, the mysterious crossover content character or someone else completely different... she (he) has no character models but there's a familiar-like thing which will follow the camera around
Last edited by Aceearly1993 on Thu Nov 26, 2020 4:44 am, edited 3 times in total.
Top

I would love to use this cheat table with the new bloodless update, hope Cielos could update this, <3
Top

alvaro222
What is cheating?

Any chance for an updated table please? Thanks.
Top

Can anyone teach us how to manually search and edit the character stats? I managed to find HP, Mana and Gold but nothing else. Sorry for being such a noob.
Top

Welp, better than nothing...

Wow! Big thanks! This table can even edit inventory items!!!
Top

guys i need a big help im at 99% of the weapon list and bugged out becouse bloodbringer WEAPON didnt dropped for me even tought i have the familliar at max..

is there any table that could add that weapon into my inventory? is all im missing for 100% the game..

Edit: btw im using the last version of the game on steam.

i never used a table