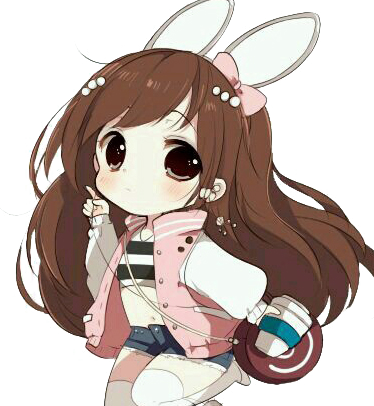 Thank you! But I need yet the option: Human Infinite Weapon Guard for big mode which gives All Guns, and they are not lost upon receiving damage.
Top

If activated infinite ammo in zone 9, then game crashes when try to use subweapons.
Top

Didnt play the game that far yet, i'll check it later.

can i request next for zero 2 ? game is out

I need "Fast fill clear gauge" and "Infinite (stop timer)" for new DLC: Kanna Rising Simulator.
PS. I got access to all the evolutions for Kanna:
Gauge has 4 byte value. Easy to find.
Timer has 4 digit float value. Search by decrease and unchange value (during a pause)
Top

Yeah, the updates broke everything.
Top

Needs updated for current game version 20200629. Game locks up when godmode on and damage should occur.
Top

I wouldn't mind a bump for this. I can find the health values for the first game, and freeze them but it seems to only work for so long.
Top

I have uploaded my cheat table for Blaster Master Zero Steam 20210616 version. It is nothing fancy but it works on both of my Windows 10 machines. I am about to start playing Blaster Master Zero 2, so I should be uploading something for that as well in the near future.

Edit... again... yet again... 7/30/2021 0308 EST:
As promised... I have found some very stable pointers at this point, and IRONICALLY had to update half of them moments after updating this. I'll update as needed, but for now everything has stabilized for me. Enjoy!
Yes, another update with even more stable pointers

Full disclosure, I modified another user's table and updated the AOB values to work with the Steam Version of this game.