PrinceRevivalDK wrote: ↑
Fri Feb 08, 2019 9:05 pm
If that is the case there should be a way to change weapon scripts a way to have the infinite ammo sign right? like if the weapon has the sign and the game mode script sets it as a normal weapon it should be posible to reverse that option
right now im using the script that doesnt decrease the weapons ammo (the way No reload should have been) my op atleast lol

..
but it would be awesome to change those numbers into inf sign instead or something, i know its just for the looks but it would be pretty sweet still, dont know

I wanted the same thing, but just CBF'd to work it out. Game got boring and I stopped playing it. 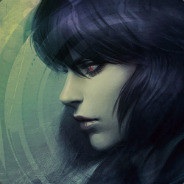 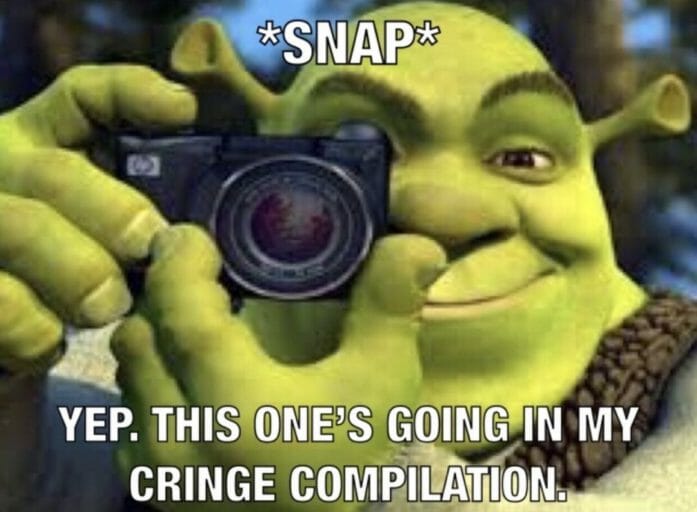 Lol i havent even said my worse yet for your cringe files >;D on my Discord barely any males can survive >:D ask TheyCallMeTim >:D
Top


If u use highlight item cheat , when sherry get the doll , use the cheat change the doll or cutter to orpxxx key , after u run down to ground floor you will see the door was open , you just go to the door , you will see funny thing .

thanks, was gonna try that right after, i used the spade keys before in same manner

Empress_Ravenna wrote: ↑
Sat Feb 09, 2019 2:23 am
sometimes u cant do skips like this cause i broke the game once with the parking garage one

That's why we need walk thru walls option. Putting the parking lot keycard before triggering certain events will cause the game to crash. 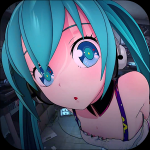 Ah yeah. well i also beated the game a couple of times with and without the tables, had my fun, but sometimes i just hit the game to have something to do rather than just sitting watching my screen, and well some day i always hit the games up again, maybe you work on it someday or not, if you want hah,

Hello! I'm trying to fix the camera to make a video (this CT is great but not exactly what I need). I've done some CT - froze the camera position, froze axis - now hero can rotate and fire to where he aims, but have 2 problems for now - the camera rolling and weapon over shoulders is flat. Can someone help? Thanks in advance.
Here is an example
[Link]
Top

Hey guys, Is there any way to hide HUD in the main menu?
Top

It would be amazing if possible to hide the HUD game and leave only the cross hair, because all the white arrows around the pickable objects are really annoying for the atmosphere!
Top

Is it possible to give zombies infinite health for harder difficulty experience? This was possible in RE0 using action replay in gamecube.
Top

well too i'm waiting if there finally Edit FACIAL ANIMATIONS?.


NewMember wrote: ↑
Sun Feb 10, 2019 2:47 am
Is it possible to give zombies infinite health for harder difficulty experience? This was possible in RE0 using action replay in gamecube.

Set to 0 or 0.5 will Immortal Zombie (so infinite health)
Top

Set to 0 or 0.5 will Immortal Zombie (so infinite health)

I have just tested this and it does work, setting the settings to 0 makes the weapons deal no damage at all.
but there is a downside to it, even tho that the weapon doesnt deal any damage, weapons like shotguns and magnums can still do insane piercing damage, so if you point the shotgun or magnum or the SLS pistol with enhanced ammo the head will be blown up, even without any damage this is a instant kill.
so it isnt super effective. you can shoot of limbs like arms, and legs with magnums no problem the zombie will just keep crawling
until you shoot of its head its dead.
also testet Grenade launcher, rocket launcher, mini gun with bodyshots and headshots, no effect.
so it seems that the only 3 weapons that can kill a zombie is, Magnum, SLS with Enchanced ammo and the Shotgun if you make a critical headshot.
Top

That's actually pretty fun... blowing off zombie parts without worrying about killing them.

finally have time to trace the zombies' limbs damage routine. with this new script you can blow the zombies' head off with any gun anytime you want...
showcase of the cheat:
[Link]
https://youtu.be/CgbVwCS2uKc
fraps doesn't work well with the game it seems, the vid is a little bit lag....
Top

finally have time to trace the zombies' limbs damage routine. with this new script you can blow the zombies' head off with any gun anytime you want...
showcase of the cheat:
[Link]
https://youtu.be/CgbVwCS2uKc
fraps doesn't work well with the game it seems, the vid is a little bit lag....

I am very confused about this new script, the blow off head and limbs with any weapon sounds very fun but all these new things under the weapon mod is a bit confusing and lacks a description, i .. how does it work hmm ?
Top

It doesn't work with the codex version? When I chek the activate box the cheat engine freezes and then nothing happens
Top
Post Reply
978 posts