Old table file name says 5_6_2210900 and works with 5.7 version that's below the current one.
Keeping it there just in case anyone needs it.


This is a table which allows you to edit: There are too many fields to edit so I'll list some things you can do with it: Many of the valid values have been documented using drop down menus.
But if you're not sure what to do with a field, just change it and see what happens.

Have fun messing around with it!


This table is tested and fully compatible with Recifenses's table, so feel free to merge them together.
I intentionally did not include functions that are already covered by it.
This table is also AOB based so it may or may not work with other versions of the game. I did not test it on other versions.


This table could not have been made without the inspiration and information given by:
Recifense's cheat table
Keisari Tapsa's Advanced Genie Editor
Kudos to them!


This table also includes some data structures, which you can access through Memory View -> Tools -> Dissect data/structures,
and from there, Structures -> Unit Type Data Structure (for example).
I tried to cover all the fields in the data structure but I still have a few I haven't figured out yet.
If you happened to find out about anything feel free to let me know.


You forgot to upload the table.
Please help fearlessrevolution
Top

Realized that the moment I clicked submit *facepalm*. My Apologies.
Top

phoenix211
What is cheating?

please update it to 5.7
Top 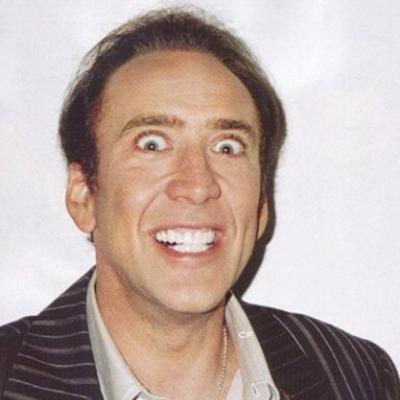 Realized that the moment I clicked submit *facepalm*. My Apologies.

Realized that the moment I clicked submit *facepalm*. My Apologies.

The original table should work with game version 5.7 as well!
Top


Realized that the moment I clicked submit *facepalm*. My Apologies.

The original table should work with game version 5.7 as well!

is there anyway to can add pointers to display the number of IDLE villagers, miners, villagers working on farms, villagers chopping wood. I know obviously you can press the eco button to get a in game display, but i'd rather have that info on my side monitor like an extra HUD. also that info for other players would be Useful As well ;P
Top

Was just wondering if this will see an update at all? Newest patch has broken this and I felt it was a very good table which allowed for great flexibility.

Or if anyone can help out in getting it running for the latest patch that'd be great! I'm very new to all of this so I am not sure what I'm doing if I attempted to fix it :P

Hoping to start learning a thing or two.

are redundant and can mess things up if not used correctly.

I don't know what I'm doing wrong but I can't seem to be able to edit the top post.

Please let me know if that's the feature now or if I'm doing anything wrong.

Hey! Thank you very much for this work! I was wondering what are the options under "Feitoria"
Top

Thank you for confirming! I've not looked at this post in a long time. Oops.
Top