just use the hero stats to give your heroes a virtuous state.
Top

Works for my GOG vrsion. Would be great if someone with Steam would fix the AOB which is most likely what's causing the problem...

EDIT: Apparently GOG released untested hotfix 20108 which is due to Steam on Monday, so there's a chance that virtue scripts will fix itself.
EDIT1: Updated aob scan with wildcards maybe it'll work now.
EDIT2: Ok something weird is with Flagellant, the code scipt modifies is not even executed when he reaches 100 stress so he must be a special case. Seems to work for everyone else though.
EDIT3: Reimplemented IgnoreHeroDungeonRestriction script. Very poorly though, I don't really expect it to work reliably, but did the trick when I tested it.
EDIT4: Added Base Class Resistances (View Hero to Update) and No Death Blow scripts.

Humbathumba wrote: ↑
Mon Jun 26, 2017 5:25 pm
The Flagellant has a unique "affliction" only for himself maybe that fucks up the system

i believe its just about the json files rather than the hardcoding cause game directly checks scripts from json.
Top 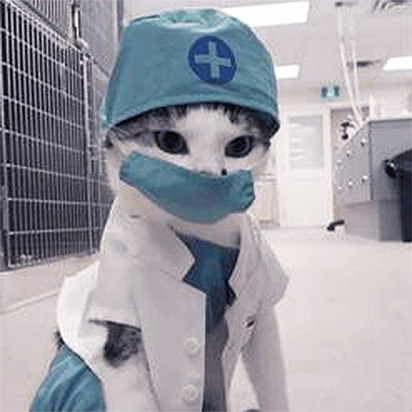 Some table for lock|unlock quirks, workable on any version.

Kinda noobish question but can you lock 5 good quirks or have more than 5 of the good ones?
Top

Currently playing with the latest steam version and it seems it doesn't work/activate. How does this script work? Thanks!
Top

I've been unable to get this to work. Is there something specific I must do?
Top

Cattaneo
What is cheating?

I'm confused, is there a way to get more blueprints, if so what is it? Sorry if that's a stupid question this is my first post and I'm not sure if theres any etiquette here I must follow.
Top

Cattaneo wrote: ↑
Sun Jul 09, 2017 6:25 pm
I'm confused, is there a way to get more blueprints, if so what is it? Sorry if that's a stupid question this is my first post and I'm not sure if theres any etiquette here I must follow.

The script Get Hamlet Base Address New mus be activated. Under heirloom is the blueprint section. Just change to your desired specification. As per the script title says its only applicable at the hamlet! Enjoy your new blueprints!
Top
Post Reply
95 posts