eluphay wrote: ↑
Fri Oct 20, 2017 7:18 pm
random crashing persists, even with the codex version, i discovered my GOG version excluded the hotfix and that may have been responsible for the issues with the No Range Limit on Ability Use, however the crashing is obviously something else, i could not obtain the 1.400.4 hotfix version from GOG that codex uses, because version 1.410 just came out and they only let you download the latest version, and i could not find another source other than GOG themselves for that version which they've replaced with the latest version, that's the latest news for now. so far all cheats seem to be working, other than the crashing its okay and am not sure if it has anything to do with the cheats. I've not updated to version 1.410 yet, in order to preserve the cheat compatibility.

Ok so the table all works for the Codex 1.410- all still good with current update (codex/steam at least).
Not sure about the crashes. Although I did notice some crashes as well that did not exist before with 1.4. Wonder if they introduced some bugs with the Cycle of Warfare dlc? Have not heard from snizlemaker about godmode- may not ever happen. But the infinite hull SHOULD keep you alive though- is it getting the job done? Anyway, you need to check your PM that I just sent you.

would it be possible to add an increased range for the equipment like the ability's and the Set Transporter/Sensor/Grappler Range cheats, but for the gas collector/siphon(non-collector version), borehole torpedo and finally the scavenger drones/nanos, I've been looking forever to find a way to mod the range to a insane number, however i can only get torpedoes working by modding the range of the heavy weapon database entry for the projectile for the boreholes, it would be nice to not have to keep moving around all day harvesting from such close distances when it would be better from a larger distance

, it just feels a little grindy. of course its your choice, but its another potentially nice addition to the table and it would be helpful when playing with less cheats and am hoping you could take short cuts when making it, (making it easier for you to do), by using the AOB or AOB memory Areas used by the other weapon/ability/equipment range altering cheats. also the exact range for the siphon(non-collector version) of the gas collector is 2500 according to the game itself, if that helps, but as i said its your choice 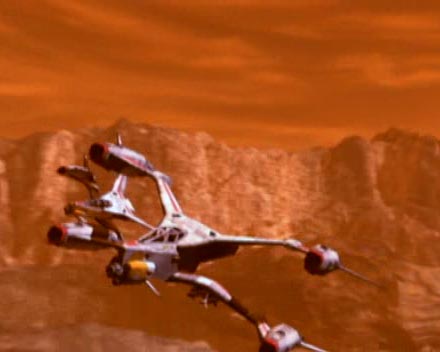 Many of the scripts still work well, but with the update to 1.5+ many do not. Is this one too old to support anymore?
Top 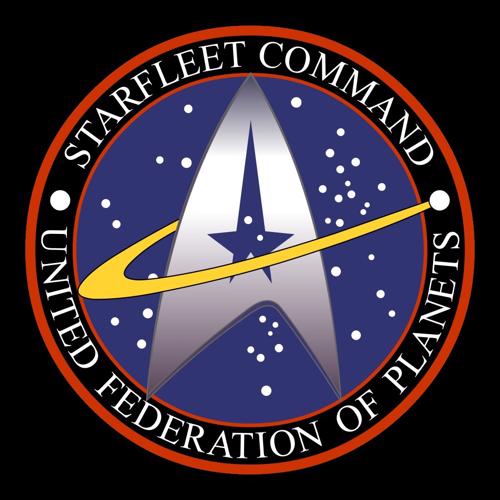 Most options of the cheat engine table doesn't work, 10 million command points, instant research still works, but the rest is not
Top

I might be able to do SOME of the options this weekend. I can tell you it won't be a +50 but a more stripped down version as I am short on time these days... I will see what I can do this weekend.
Top

I might be able to do SOME of the options this weekend. I can tell you it won't be a +50 but a more stripped down version as I am short on time these days... I will see what I can do this weekend.

Can you please make at least infinite Hull + no cooldown options. game version is 1.900.2
Thanks in Advance

Can you UPDATE table to game version 2.0?
Top

Can you Update table to vers 2.02 plz? thanks
Top