So. The long wait is over, the game has arrived.

Here's a table I built for the initial release on Steam.
The table is signed to avoid prompt to execute the auto-attach script.
Three scripts are included.

The first disables CE hotkeys; you don't need it unless you run multiple games like I do.

The main script can be enabled any time, it includes:
- Packet Speed Mod; allows you to scale the speed of packets.
- Min. ammo ratio; allows you to have a min. level of ammo in units.
- No Ware Drain; Wares are never removed, only added, so, no more refills needed.
- Terp Rate Mod; allows you to scale the speed at which Terps change the terrain.
- Terp Ex. Rate Mod; allows you to scale the speed at which Terps excavate buried ERNs.
- Nullifier Range Override; as name suggests, this will override the range of newly built Nullifiers with a new value. There are three things to keep in mind. a) The value is written into the memory, so it cannot be reset unless you update it again with the default value of 9. b) The first time you try to build (after the new range was set), the range will look okay but it will be wrong. Cancel the build and start another build - you will see that that the range is now okay (green). c) This script changes the range only therefore a line of sight will still be required in case you'd like to cover the whole map with a single Nullifier

The ERN Portal script can only be enabled once you built an ERN Portal (So, you might want to keep a save handy), and it includes:
- ERN Eff. Mod; allows you to scale the ERN Efficiencies. You will still see 0 thru 100% on the screen, but you can observe your units getting the boosts. Applies only to ERNs that are socketed. Note: too high ERN boost values will cause issues (like random hangs and causing units - like missile launcher - stop firing), so be careful.

Seems to work well, so no updates are planned at this point.

Update #2
Tweaked min. ammo a bit again.
Improved ERN Portal - should enable for the second try now. Provided of course, that you do have the portal.

Update #3
Further improved and finally fixed ERN Portal preamble. Thanks, Dark Byte! Script will enable on the first try now. Provided of course, that you do have the portal. 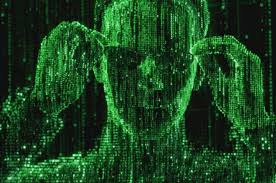 This is AWESOME! Thanks for putting this together!
Top

To add to this wonderful table, I have 2 more scripts:
* every unit has a socketed ERN
* connection range for everything is increased (only buildings created after enabling this will have it)

icit
What is cheating?

Thank you. This combined with the unlimited energy/ammo table makes for hours of playing just to blast all the creeper!
Top 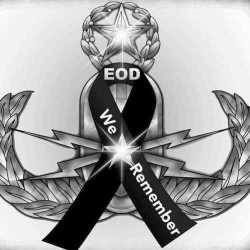 Do you have an update that will work with the GOG version?.
Top

I don't have the GOG.com version.
Did you try the Steam version?
Sometimes it works.
Top

I don't have the GOG.com version.
Did you try the Steam version?
Sometimes it works.

There was an update released yesterday, so the script won't enable anymore.
I'll have a look next year.
Top 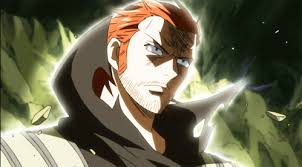 any chance we might get an update to the table. it doesnt activate anymore due to the updates
Top

got any free time for updating for version 1.1 or even 2?
Top

got any free time for updating for version 1.1 or even 2?

I am not sure there's a point to it until patches are raining.
Top

yeah, not worth fixing for every patch

tnx for your cool works
Top

up version. Thanks
Top

it seems that rate of updates are cooled down, I appreciate updating your trainer
Top
Post Reply
14 posts • Page 1 of 1