Updated:
Now: whoever doesn't read the above and comes with a single stupid question, denoting they've not read the post, has a big fat BAN from me. Hope it's understood.

Since some of you are incapable of READING this post, here's the fixed table: 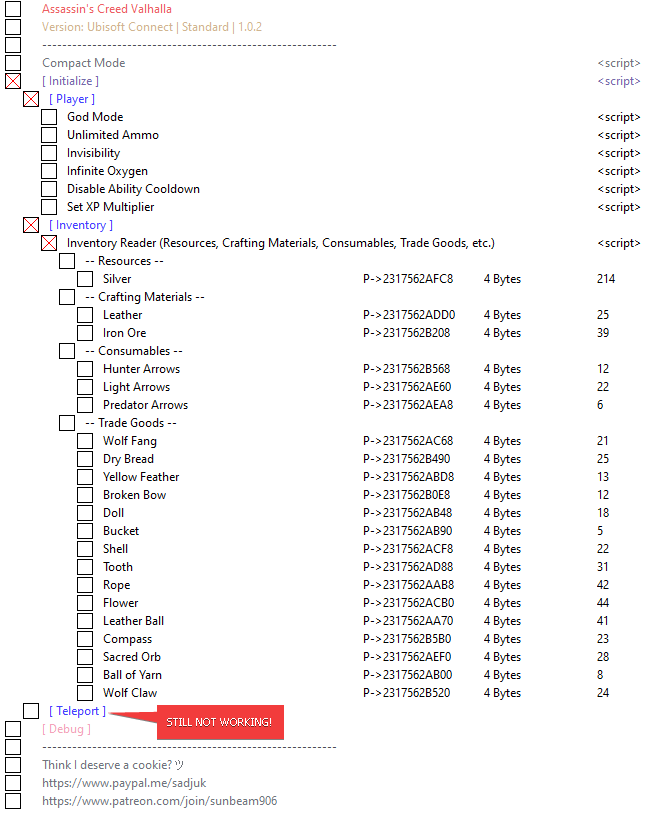 
The [ Teleport ] section doesn't yet work, I'll tinker with it these days

Opened shop early, before launch, with several suggestions to improve your start-up

If you've preloaded the game, then you can kill the intro ads by renaming to .BAK the following files:
Note that in the above, if you don't play the English version, you can find the last three in your language folder: 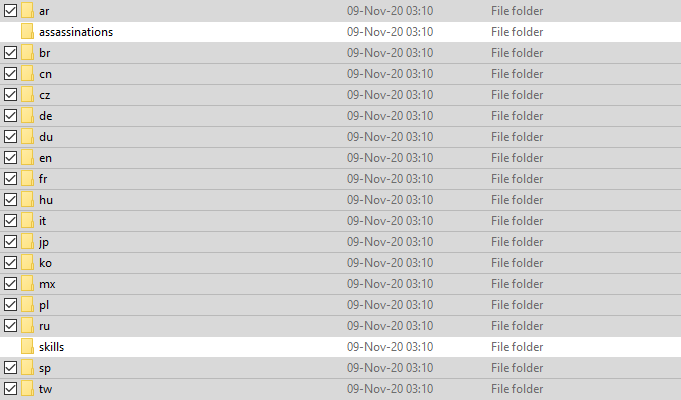 If you check out NW1_MQ000_S005_CIN_TheBattle.webm (you can run it in any video player, though there won't be any sound; that's read from the data files), you will see that the lady battling there looks pretty much like Aloy from Horizon Zero Dawn

Maybe it was the other way around, the devs of HZD got inspired from the Norse culture to build up the braiding and all for Aloy

You can pretty much watch all the videos in there. Some have sound, some don't. Your choice if you wanna skip ahead. I did, so I know the expectations.

More on launch. I feel like this is gonna be a walk in the park, as from what I've seen, it's not that much different from Odyssey.

maaaaaaaaaaan...i cant wait for Sunbeam's mad developments and others contributions to enhance my gameplay experience!!!!!!!!!!
Top

If you can't wait, apparently you can VPN to Sydney Australia, and play the game now.
Top

I can't wait to one option to get all armors from shop like in Odyssey.

The guy who made that table quit this forum a year ago, so I highly doubt you'll see it for this game or Legion. You'll have to hope someone else goes out of their way to figure it out this time.
Top

Looking forward to this and everything this community is going to make for the game!

I hope we get a lot same as for the past couple games, especially finally a walking/running speed modifier/multiplier. I can't get speedhack to work in this game but I played all past games at a 1.15-1.25 speedhack, because the climbing animations were so slow at times I can't stand it. I hope someone makes a scripted speedhack and/or running and climbing animation speedups or multipliers or whatever along those lines...
Top 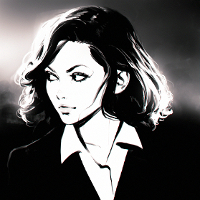 The guy who made that table quit this forum a year ago, so I highly doubt you'll see it for this game or Legion. You'll have to hope someone else goes out of their way to figure it out this time.

It would greatly suck if no inventory editor for valhalla, tho odyssey is by far the better game, but I hate the forced straight dlc so I stopped playing lol
Top 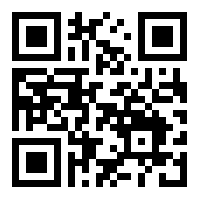 Alway stun attack or damage modifier should be great.
Top

Thank you Sunbeam! Trying this out now!
Top

If you get a CRASH, please RE-DOWNLOAD the table

Forgot a check in the XP Multiplier script.

EDIT #1: I will also have to apply that filter in the Unlimited Ammo script, as it bypasses anything passing through that is related to player's Inventory. If you start hearing some repetitive grunge metal sound, it's cuz of that script. Just disable and re-enable. I think it has to do with that heart-shape in bottom-left of the screen; yeah, it's the Cloudberry (Rations) pouch attempting to store rations after a kill or gather. It's supposed to add 1 to that gray heart, but the Unlimited Ammo makes that 0. So it loops trying to fill stuff in and locks on that stupid sound. Like I said, I'll fix it later. 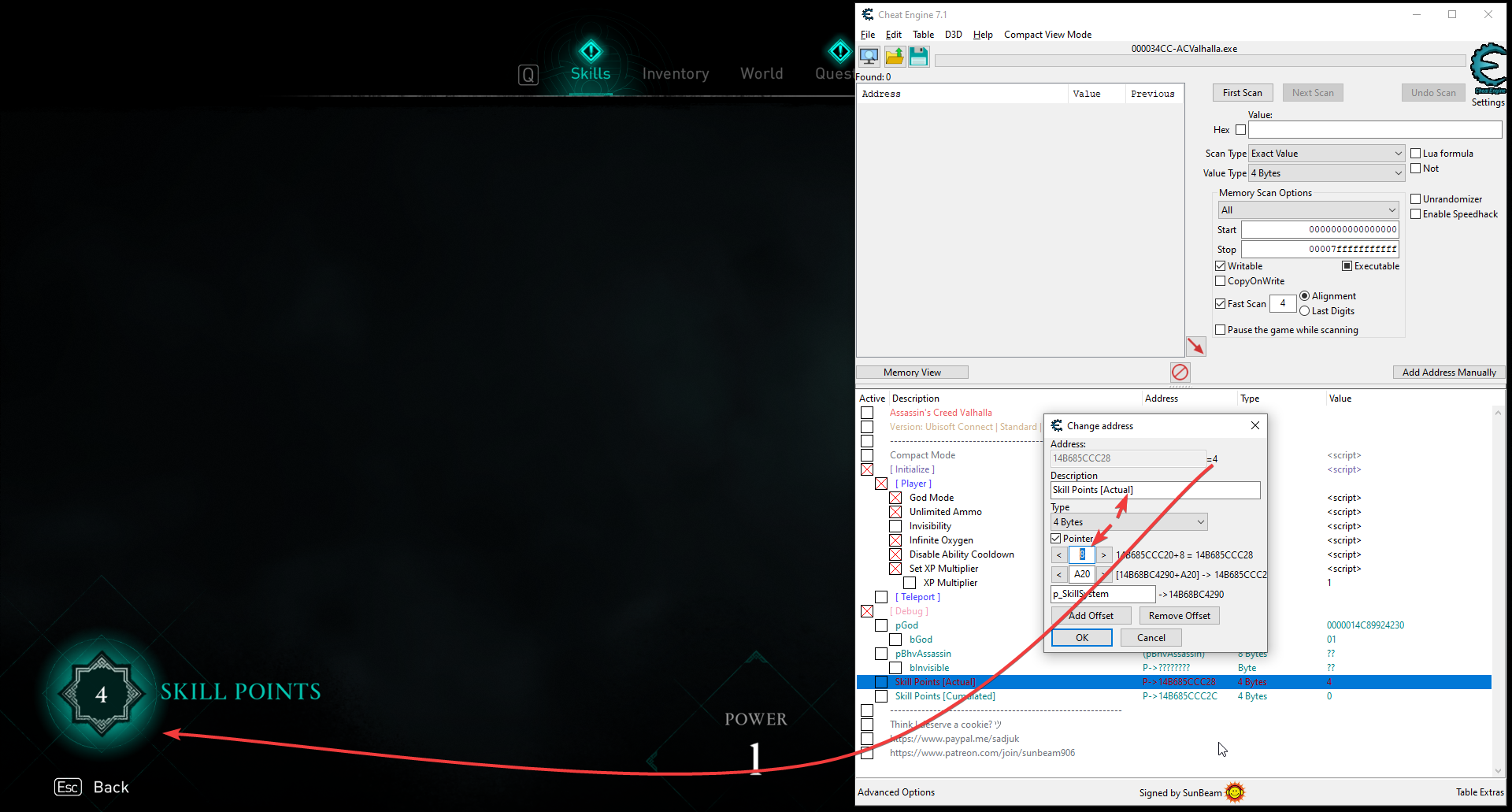