I've tested some options in Schnitzelmaker's latest table and they still work. It's possible that there's no need for an update. Maybe you could test all the options and tell us which ones don't work? 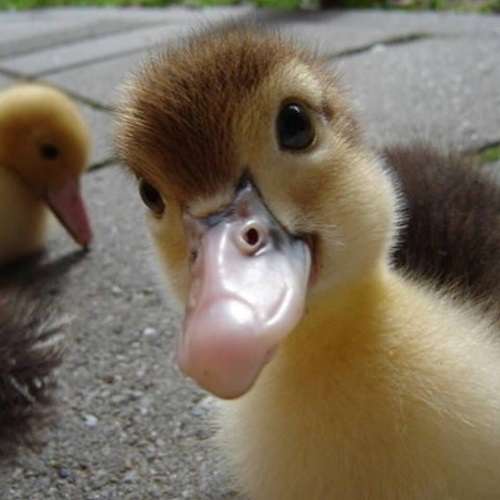 Here's a script for 2.0.7f1 (or whatever the current version is on Steam today).
It will ruin all the fun in the game real quick so I'd recommend you tweak the default vars a bit.

- Worker Mana Mod; allows you to scale the amount of mana locked for summoned workers. I.e. summon more. Does not change mana cost. If you can't enable this, save, summon an imp, reload, then try again.

Note: in order to enable the script, you need to hover over one of your creates for a sec and slap it at least once.

Update #4
- Added Worker Mana Mod
- Added to CEShare as well.
- Table now auto-attaches to process if need be - and hence it's signed to avoid startup prompts. 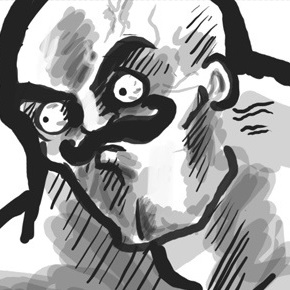 EDIT1: Never mind! I just reread the tooltip. I see that it is a pretty common thing.
Top
Post Reply
45 posts