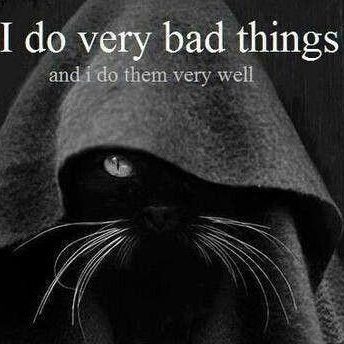 Hi and merry Christmas to all,

another real classic game: Darksun 2. Sadly there were only two parts of this game.

Released on GoG and running with DosBox 0.74-2.1, so it was no problem using the guide from erfg12.

You can edit/freeze all character stats.

Hmm, yes but those are the derived stats and not the actual stats. So the moment battle ends they reset, except for hp and mp but those reset when you rest. Sure you could freeze 'em, but I don't like freezing values, tends to crash games sometimes.

I edited the table to change it to the actual stats, for the base stats you just need to cast some maintained psionic and then cancel it and you get them permanently changed to anything you want. Max HP and PSP change when you just click on something, then you rest and you get recovered. HP resets when you level though, but PSP does not so you can set it to 999 and it sticks.


Unrelated to CE, you can cheat as many items as you like if you played Shattered Lands. You can repeatedly import your old chars from there with their equipment, drop it on the floor then drop those chars and create up to 3 characters while leaving one spot open for the imports. This way you can equip 4 characters with dual El's Drinkers, magical cloaks, acid bows and the best armor: 4 AC, 4 AC and 3 AC. Not to mention you'l end up with over 1mil CP due to some items transferring as coin bags, and you can sell stuff too.

Sadly the Terror Blade transfers as a +2 dagger. If only it worked

To import chars from darksun1 you can follow the instructions here: [Link]

I made it a bit easier to repeatedly import by editing the file "dosbox_darksun2_single.conf" to this:

These are great!
I wonder, is it possible to add an inventory editor? Like, something that can change the item in the first slot of character 1's inventory?

I have tried to figure out the way it handled inventory items and it seems to be way more complicated than I expected. I have tried the usual - juggling items around, looking to see what changes each time, removing anything that doesn't seem linked to the items themselves. I have tried locating the item held in cursor like I was able to do with Inquisitor, I have tried using cheat engine and I have also tried hex editing a save file. Just can't figure out what's going on.
Top

Tried this when creating the table, but had no luck, too. Usually the good old "move one item back and forth in inventory" works fine, but not here...
Top

Hey, thanks for this post! I'm on mac, and I've been having a lot of trouble getting the character transfer to work. I copied Tashion's config information and everything works up until I try and launch the full game. At that point it just crashes. I can select the save file to transfer and everything, but once I click accept it just crashes. Anyone know how to fix this? Thanks!
Top
Post Reply
6 posts • Page 1 of 1