Jasinn wrote: ↑
Sat Jan 19, 2019 4:06 pm
Any way to make the autonomy and devastation modifier work only for your nation's provinces? Because when I'm in a war, and I click on an enemy's province while having the autonomy freezed to 0, they immediately lose the "War Exhaustion" from devastation and autonomy

You could do what I did, just raise the amount of States you can have under the Technology pointers and make every possible state. You may need to keep the Minimum Money on though if you make too many. But minimum Autonomy is 0% on States, so no more issues.

Another neat trick is to set your Prestige insanely high (99999 or something). It will cause all negative relations to decay within a year, including Aggressive Expansion.

I have to say though, the game is obviously not made to conquer the whole map. In order to prevent micro-managing during war, my Client States have to be so large that they start off with a 100% Desire for Independence. Or you'd have a lot of small Vassals in your territory (taking the Too Many Diplomatic Relations hit). Not to mention the bat crap crazy amount of time it takes to do.

Then again, my one-province South American native tribe has now conquered half the known world, taken the Mandate from Heaven away from China and is well on its way to reconstituting the Roman Empire. All while converting every province's culture and religion. That'll show those pesky Europeans.

EDIT:
I kinda wish there was a way to make it so I never lose a besieged territory. When in a war it's annoying when they start taking back their territories. I suppose I could scatter small armies as placeholders (not too small, AI superstacks kill them even with god-mode), but it would be nice if player territories would simply never fall to a siege (in other words, siege status never reaches 100?). Especially with those armies that just flee between two territories and besiege them until you beat them a 100 times. I call that a bug. If they flee, they should not be allowed to start another siege until they've gone back into their own territory. I guess I'm just spoiled.

You could use the movement cheat and wait for a retreating army in its destination.
Or autofill defender garrisons and draw armies from there if an enemy threatens that province.

Plenty of ways to skin that particular goat.
Top

Alaunus wrote: ↑
Tue Jan 22, 2019 10:35 am
You could use the movement cheat and wait for a retreating army in its destination.
Or autofill defender garrisons and draw armies from there if an enemy threatens that province.

Plenty of ways to skin that particular goat.

I do both. Although you can't draw armies from the garrison if the stack is bigger than 80k. But in the case of a conquered enemy state, it'll have no defending army. So you'd need an army about 1.5 times the size of the enemy army to rout it. If it's too small, they just flee right back to the previous state and besiege that, forcing you to keep micro-managing, jumping from state to state after the enemy for about 15-50 times until they finally disband. It's strange, since according to the Wiki they are supposed to keep running until they get somewhere safe.

Anyways, I did it. Conquered all of Earth. Ended up as emperor of the new Roman Empire with the Mandate of Heaven from China after disbanding the HRE and Animism as the state religion. I'll never repeat that one. The game was definitely not prepared for it, even some of the interface elements messed up with the massive amount of territories. Not to mention the upkeep. And at some point army morale jumped to 0 every month for some weird reason. So thanks for the tables guys, they were the only reason I was able to do it!

On to Stellaris Megacorp.

Just dropped 1.28.3 unfortunately the table needs to be updated. (just notifying, not demanding

Was about to tell the same, altough I thought it wasn't working due to some fault on my end. Then noticed the update.

It would be great, if someone would update the table to 1.28.3. I am still a noob about cheat engine.
Top

I can't update tables today, so if anyone can tell me if anything broke in the extension, please let me know.
viewtopic.php?p=758#p758

Most things should still work from the previous version.
Top

Looks like the extension is fine, of course I'll have to run a game for a bit longer for absolutism and such, but usually if everything in the early game is working, the late game stuff does as well.
Top

Most things should still work from the previous version. 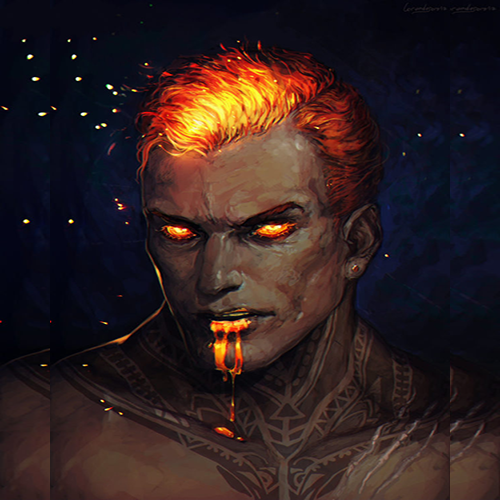 Got back to the game after some months of no play-time, seems like the Province in HRE Pointer's broken for 1.28.3, anyone got the pointer?
Top

Thank you for making the table.

Do you plan to add modded achievement function?
Top

Hi any table or id for changing country tag name to custom?
Top

I imagine that if you want to change the tag, you'll need to mod the game to include your own tag.
Top
Post Reply
610 posts