I have one option ready for Digimon Story Cyber Sleuth: Complete Edition. I chose the Cyber Sleuth option of the games. I think the other one has a different exe.

Will work on other things as I have time tomorrow and the weekend.

EDIT 1:
I found time to add Infinite SP and Infinite Item Use/Set Minimum Amount. I won't have much time to play further to fix God Mode for everyone until later in the afternoon today.

EDIT 2.0:
I found options for Monster Always Drop Items. A monster can drop one of 2 items and I don't want to spend more time trying to make it drop both at the same time, so I have an option where you choose either the Rare drop, Common drop, or you Override Item ID of the drop item to drop any item you want. I don't currently have an item id list but may work on one later. I know item id 1, 2 and 3 correspond to HP Capsule C, B and A respectively when I was testing the option. The other option I have working is Scan 200% In One Battle. It doesn't show at the start of the battle, but in battle end, you will see it go to 200% for the digimon.

EDIT 2.1:
I fixed Damage Modifier and Infinite SP for all digimon in your active party. Let me know if you still see issues with this.

EDIT 2.5:
I think I didn't fix Damage Multiplier with EDIT 2.1, so I'm attempting again another spot to determine ally versus enemy in this update. I also pulled down the Item List from the game and put it in Override Drop Item ID drop down list. This makes it easier to choose one of the 1198 items in the game you want.

EDIT 3.0:
I put in a pointer to Party Memory and Digimon Stat Editor in this update. I haven't looked at the other table, but not sure if we are using the same injection point or not. I was able to get pointers to the Extra stats you can add to a Digimon though. Max for most of these is 32000 which adds 320 to the stat. HP is a little different where 32000 adds 3200 to the HP Stat.

EDIT 3.5:
A couple of options I thought would be nice. I added Always Able To Convert Known Digimon. With this option as long as you have encountered it in the game, you can convert it in the Digi Converter. I have one more option for those that don't want to wait to encounter the Digimon in the game. It is Make Most Digimon Known To You. You have to view the Digi Converter after enabling this for it to take effect. With both of these options on, you can convert almost all Digimon available I believe.

EDIT 4.0:
I found the option to Ignore Requirements to Digivolve by request. Now to De-Digivolve seems to be other checks, so I don't have that option.

EDIT 4.5:
I spend some time trying to figure out getting all drops from a monster. I think I have it working, but it only displays the rare item drop, but I have it dropping the common items and optional Override Drop Item ID also if you check your inventory after battle. Enjoy! This may be the last update.

EDIT 5.0:
Okay, so Godmode and Infinite SP was broken. I made another attempt (3rd time a charm?) to get something going to determine ally versus enemy. I had to get to the code that copies stats from main location to battle location and save some battle pointers, but I think this will work. So Damage Modifier and Infinite SP was having issues prior to this update for all previous tables. I hope it's fixed now.

EDIT 5.5:
I added 20 Slots of Learned Skills to the Digimon Stat Editor portion of the table by request. You can either have the skill as a special skill which makes it not changable or as an inherited skill. I pulled a list from the game which includes some debug skills and the like. However, MegaChaos91 posted a portion of the list first, so thanks to him for that.

EDIT 6.5:
I was able to come up with pointers to Run Speed and Walk Speed. Enjoy!

EDIT 7.0:
Found some time to get back to this game for a request. I have the option to Add All Medals to your collection as a drop item. It's under the option Monsters Drop All Items. Set it to On and fight a battle. I had all medal achievements pop when I tested it. It turns itself off after adding all the medals. 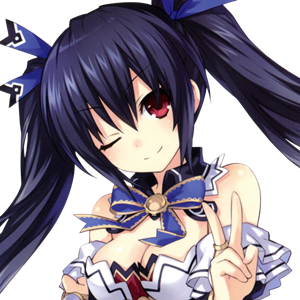 Thanks for the quick table, ill give what you have a quick test and get back to you.

Quick edit- All seem to work fine with cyber sleuth, probably will work with hackers memory too since they run on the same exe, i have only tested this with one digimon on my team so far, not far enogth to get multiple yet.

Edit 2- God mode only works on the digimon in slot 1, also this may be harder to do but is it possible to get infinate memory so there is no limit for how strong digimon you can use at one time, also i feel like I should apologise for all these JRPG I keep requesting Drummer.

Edit 3- Final edit for now, i need to sleep, everything seems to work fine for the digimon in slot 1 and i found the money value with a simple 4 byte search, so may be able to easily find other values too.
Last edited by Noire Blackheart on Fri Oct 18, 2019 4:26 am, edited 2 times in total.
Top

I found that you can change exp after each fight. i dont think its the same in each area? it might be but you can search4 byte the amount of exp gained at end of battle then change it after you get into another battle..each digmon gives you exp..word of warning dont set to high or game will crash. items are also 4 byte search to change quantity
Top 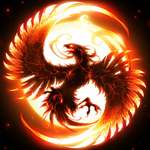 Wow thanks! I wasn't expecting this so soon! lol
Top

Inf items, 9999999 money, max stats, and the other stats for digivolve, and godmode for full party, is all that is needed and u got the perfect cheat table
Top 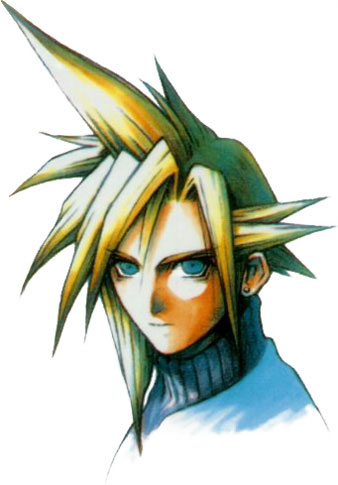 Added a few more options in EDIT 1.5. It will be later this afternoon before I'm able to add more options.
DrummerIX's Patreon

Most important in the game is, 200% scan, and no requirements to evolve
Top

Thanks for clearing that up
Top

I managed to change the max memory to 500 via editing the 4byte when i used a memory up, tested it too, though I am not sure how it would react if you tried to use another memory up on to of it
Top