made some scripts for the game, version 220,617PS, may not work on older version.
won't support multiplayer. table meant to be used for offline mode.
READ the script descriptions first!

if you can't find something you want from my table, check theirs first before you request~
///


Update2.12
- added ammo clip max fetch to [guns] scripts.
- updated rapid fire mod, it allows you to manipulate the speed via multiplier as well now. default setting of the script is changed also.
- updated walk key to walk/alt sprint key, it allows you to HOLD a key to sprint now.

Update2.11
- updated free shopping. turns out the algorithm is changed, the old method doesn't work anymore. re-traced the codes and picked another injection point, which handles many value cmp when you're in a menu, the lazy filter I used may not be accurate, should be de-activated once you done shopping. if you're feeling adventurous, just activate the script and play a few game sessions and report the result.

Update2.10
- updated the table for the latest game patch (220,617PS), specifically:
- updated ignore ammo clip. removed an injection point for repid-fie weapons, seems it's not needed anymore...
- updated free shopping. updated an invalid aobscan.
- updated the script descriptions for ignore ammo clip, auto-fire, and rapid fire mod to reflect the fact that it needs the weapons to be at least +1 for the script to work properly, as the script use the weapon lvl as a cheap player filter, to prevent the enemies from benefiting from the scripts.

Update1.1
- added ignore trait points.
Update1
- finally download the 214,185_PO game. checked the scripts and they should all work on this latest patch.
- added slow motion.
- updated ignore stamina. refined the stamina filter a bit, it should cover the dodge properly now.
- updated walk key. it won't slow down the camera movement now.

///
[battle] scripts:
undead
- you still took damage when being hit but you won't die.
- health still drop until it reaches the min health specified, can be changed via the entry. default: 10, can be changed by editing the script, line 6.

ignore stamina
- you can keep sprinting and dodging even when the stamina is completely depleted.

ignore ammo clip
- you can keep firing with ZERO clip. aka, no reload.
- ammo clip still drop until it reaches zero.
- upgrade the weapon at least once first.

ignore mod charges
- you can always use a weapon mod regardless of its current charges.
- for alt ammo mod, you need to activate ignore ammo clip to fire them continuously.

no recoil
- as title says.

no spread
- as title says.

free shopping
- buy anything regardless of your remaining scraps.
- scraps still drop until it reaches zero.
- doesn't cover the expense of upgrading/crafting, use free upgrade/crafting instead.
- if you're not sure, deactivate the script after you done shopping.

slow motion
- just a simple lua script that allows you to hold 2 keys together to change the game speed by using CE's speedhack, which can be done by setting up hot-keys in CE's Settings anyway. the script just make it so that you don't need to reset the CE's hotkeys for different games.
- by script default, when activated, hold X1 Mouse Button and Right Mouse Button together to enter slow motion, release (one or both the buttons) to exit.

The game updated for me last night. This table and the pointers I had already made for it don't work anymore.

Edit: Also, the table seems to be crashing my game. Probably do to the moved pointers

Edit 2: I am running Version 214,185_PO for reference. (Version info can be seen on the main menu screen)
Top

mine is 214,074_PO
I'll add the aobscan now. hopefully they would work on other versions.
otherwise I'll wait for the unlock so that we're all in the same version and update the scripts altogether.
Top 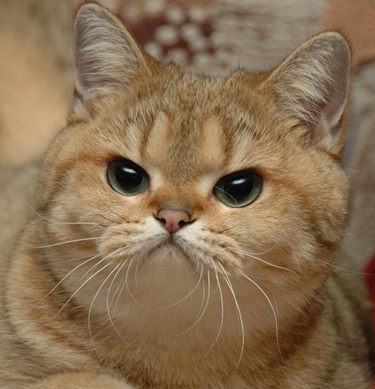 Anyone able to make a one hit kill option?
Top

From what I can see both the player's health and enemies health passes through the same functions. It's probably just a matter checking a flag to see whether or not it's an enemy or the player being damaged and then add like 99999 damage to the function if it is an enemy. Assembly is not my primary language so I'm just guessing here.
Top

Update.1
- updated all scripts with AOBscan.

hopefully it should work on later version now.
again, I'll update the scripts if needed when the game is unlocked.
Top

Tested undead and health and stamina pointers, can confirm working on my version. Thank you

Would it be possible to add a function to set the total number of Dragon Hearts you have?
Top 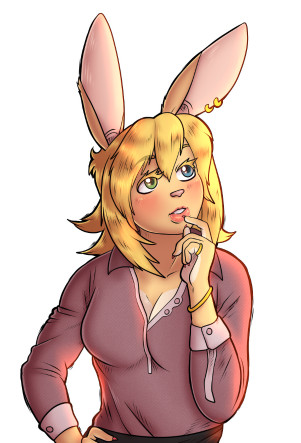 Nice. Thanks for the table. Any chance for Infinite Mods use?
Top

Thanks for the table.

Some ideas of cheats : instant cast/use (potions and skills) and infinite use of them as said by someone else, movement speed, attack speed (melee and ranged), number of traits points
Top 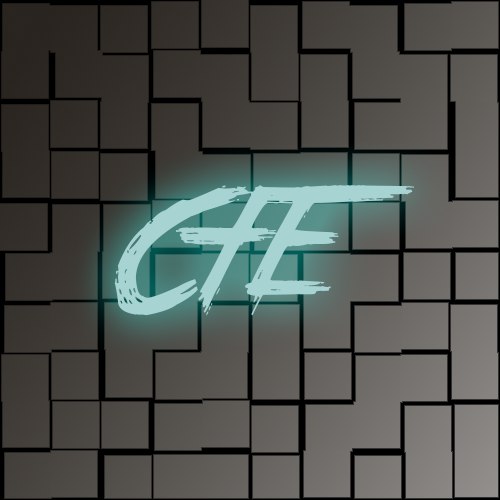 really GodMode freezes?
i have no problems, im using game with update 1
Top 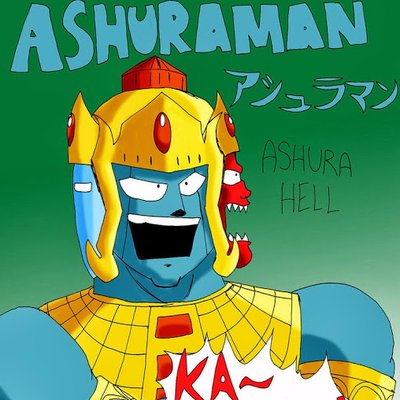 I don't know exactly which cheat does it but i started the game with a few options on and it deleted ALL of my gear. My starter sword and all my armor was GONE
Top 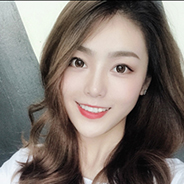