Kindly DO NOT POST this table on other forums/communities (e.g.: Nexus, UnknownCheats). Same as you prefer those places, I prefer FRF and I made this specifically for this community! If you want to share the news, do send those users to FRF instead. Thank you for respecting my choice!

This topic will not tackle the usual crap you find in trainers. Please don't fill it in with requests, as I won't look at them. You can find trainers with whatever you need in the Trainers section or other parts of the internet; your choice whose you want to use. This topic is about Unreal Engine 4, console, Engine functionality, dumping the in-engine objectalia and whatever else can be done based on that.

NOTE: Know that I own the Steam version and this table was designed with that version in mind. Before posting, this was also tested by another individual on the Microsoft Store version. The setup and version there are a bit different, so expect some variations in what you're about to read.

Updated for Steam 1.16.88. Should work with the same version of the game if on other Store (e.g.: Microsoft Store).

Added several new features:
Big thanks to Rhark for the hook spot in the script above.

Added several new features:
Big thanks to Rhark for the hook spots in the 2 scripts above.

You may close the injector after that. Press Tilde (~) key in-game and you should see this: 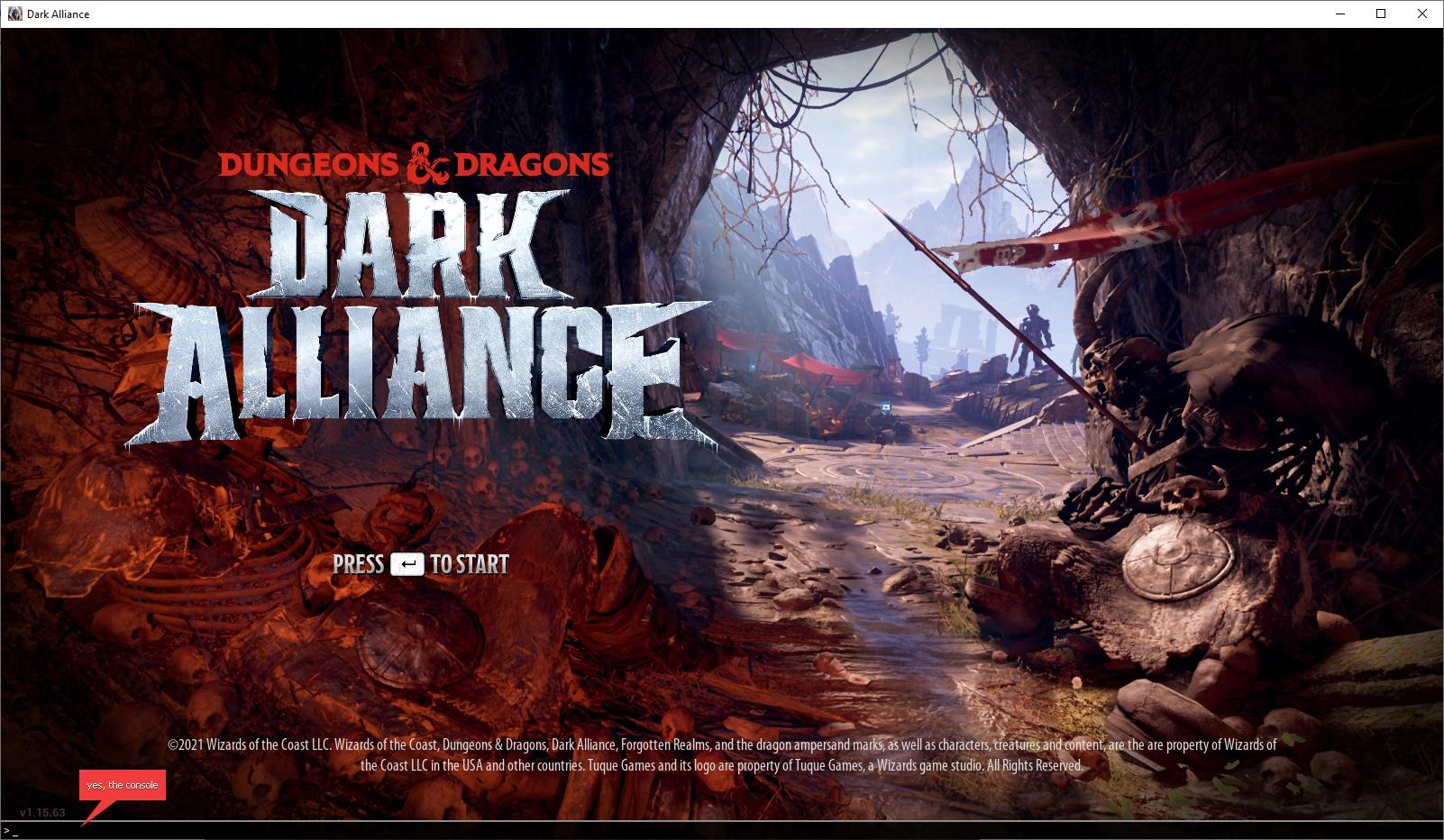 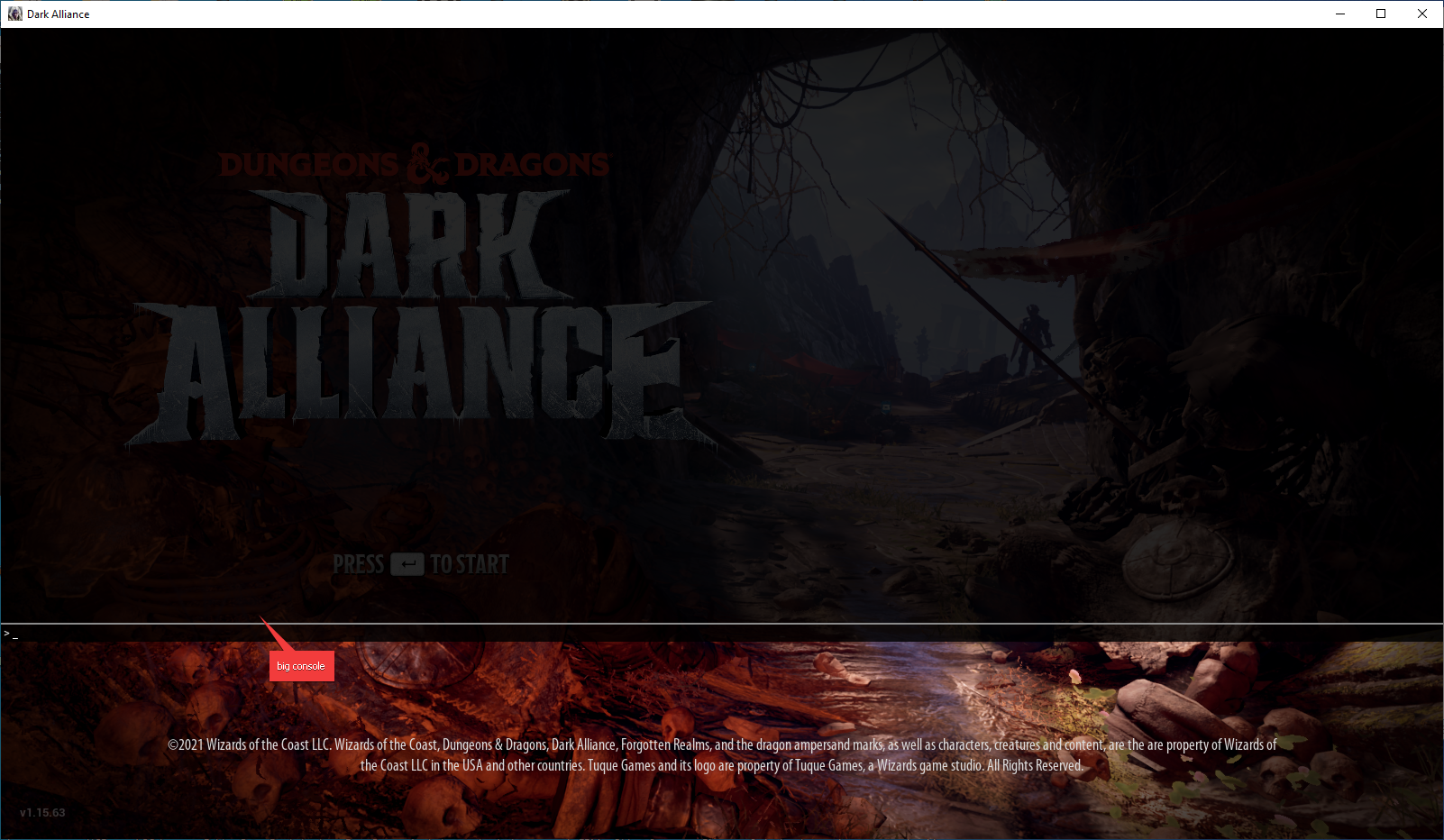 Press Tilde (~) key one more time to close the console. Repeat for other uses.

And now the table with goodies. Sneak peak preview:


Once you have the game running and you've targeted the game (File > Open Process > DarkAlliance-Win64-Shipping.exe -OR- DarkAlliance-WinGDK-Shipping.exe), start by activating the [ Enable ] script. It will run a series of scans to locate requisites. A sub-section will open up, like in the picture above.


In here you will find some mapping that should help you easily come up with your own scripts/options. Please be aware that this section is for debug purposes only (a helper section) and will not be updated if the developers update the game or change UE4 version. If you end-up relying on it, you will have to manage on your own through the updates. Won't update it even for Patreon patrons, please be advised!


That's about it from me for today. I might add stuff if and when I feel like it. 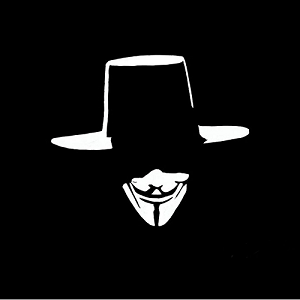 I sometimes fail to understand why do you even bother to post crap like this. You're not saying anything useful. Then you go "sorry, English is not my main language"...
Top

Speaking human isn't his thing either

As usual thanks for the work you did and the time you took to share it to us, can't wait to try that thing

I'm wondering is this the exact same job to prepare that "console activator" with everything else you include each time (injector, table, and finding (or creating) a bunch of commands) for every games using UE4 ?

By that i mean how many hours to prepare it, is it like 1 or 10 hours per game ? and is it almost always the same for each game or there is some notable differences ?
You focus partly on features that are native to the engine so they should always be here and identical, but how much variability in time consumption there is between all UE4 games you did it ?

I'm always impressed by the rapidity you post theses topic only a few hours after the new game is released, so that's why i was asking myself the question

Edit : sorry about my english

anyone know a method to increase rarity? i was thinking of scanning for 0 or 1 and then camping... 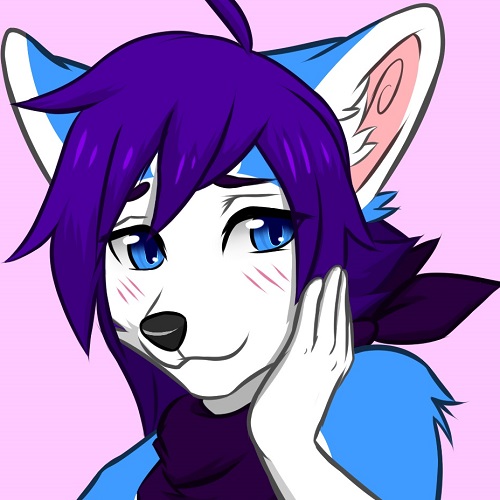 teach me your ways

I tried this, the third area act II has like 5 camps, changing it froze my game when I tried though.

would probably be faster/easier to do what sunbeam did, assuming you can manually just spawn in legendary drops for each slot, don't know what the spawn commands for those items would be though or where to find em
Top 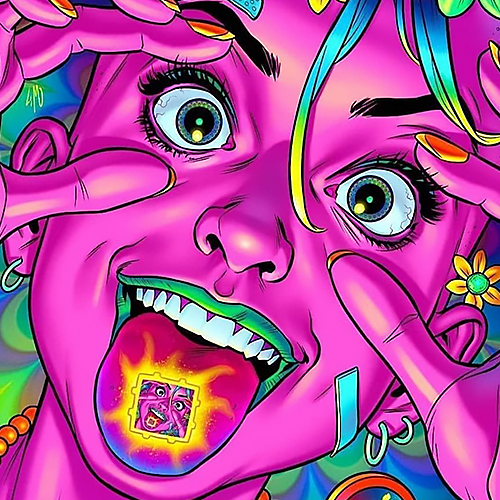 Thank you very much for this SunBeam!
Top

Sorry but this is too much to handle.

btw what is the pass?
Top

btw what is the pass?