Newbie question what do you do with the Objects/Name Dumps?

Maybe better question is how do you use them?
Top 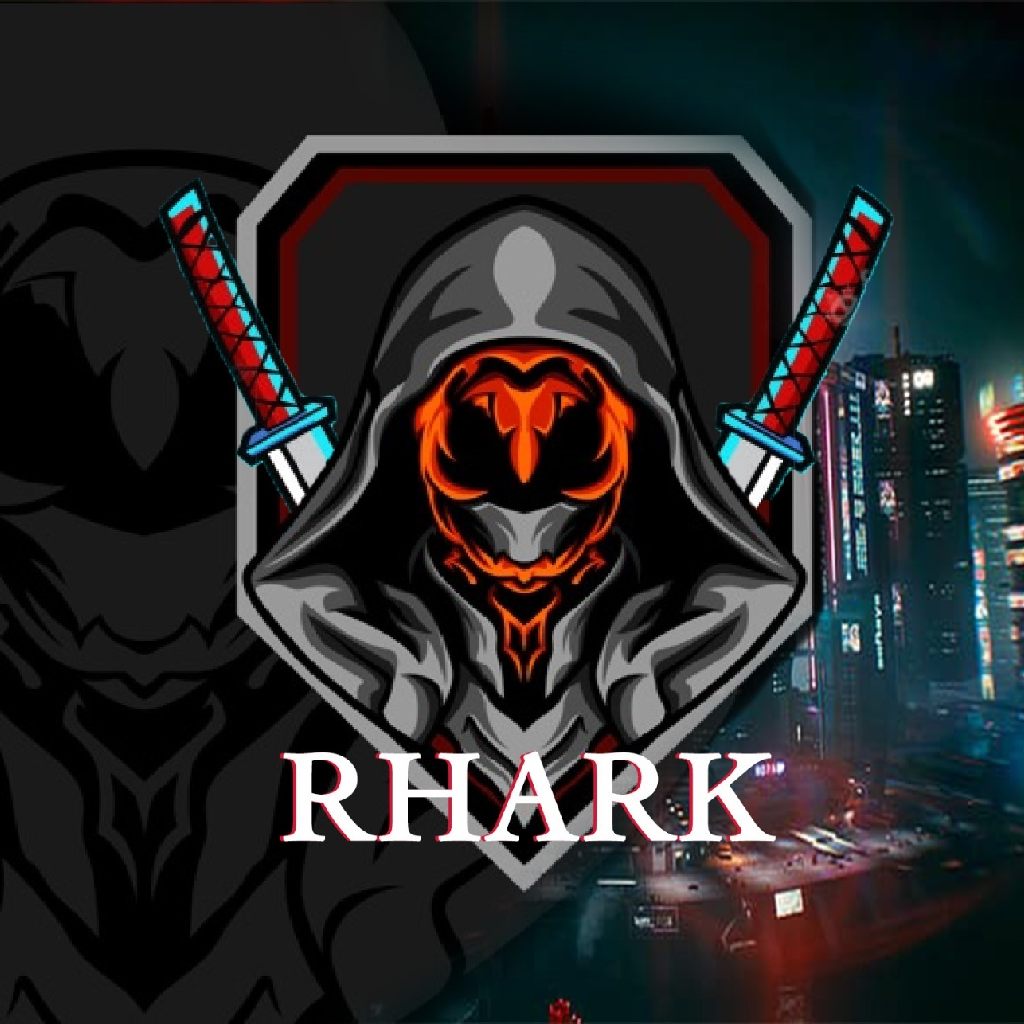 Hellow,how can i run Cheat command...
for example this command
"/Script/BTS_GameFramework.BTS_CheatManager:KillAI"
How can I execute this command in CE
Top

Hi,
i have a Question :
If i run the Unreal Dumper, it creates the Symbols e.g. "/Script/MechWarrior.MWMechLoadoutAsset:GetMechLoadoutAsset"
wich can be found in the Memory View unbder User defined Symbols or CTRL+U
They are stored under undefined.

In the Enumerate Dlls and Symbols Section or CTRL+ALT+S.

Is there a Way to store those Results ?
The idea is, to store the Results, attach to the Game, load the Results so you dont need to run the Dumper over and over again.

i get this then it dose nothing i was wondering what it means FNamePool parsed...
7FF7A46420B0
20
Top

Hi, Cake-san. Minor bug report.
I noticed that Gloval starttime variable is overwritten by BasicEnumObject and All done time is incorrect.
Simply making starttime of the BasicEnumObject local solved this bug.
Top

is there a way to find the offsets and object names / path needed to make a pointer from an address that you already have? I have found the value I need but if I make a pointer using the pointer map scanner / with an address id and offsets instead of the named kind, it will stop working after the game receives an update. I've done this for other values by finding them in the structure lookup and object dumper but some of them I can't find anywhere in there, but I can find the value by searching for it in cheat engine. Just wondering if there's a way to start with the value and go backwards to make a pointer for it.
thanks

There are some clowns who criticise FRF for censorship yet everyday I have to deal with reports about someone being mean or rude. What happened to free speech and freedom then? I will never get the hypocrisy.

Can you people please stop fighting. Or if you can’t just don’t use the report feature and ask me to do something because someone is rude. Seriously, I don’t get paid for this and I don’t enjoy wasting my time seeing grown adults bicker and whine.

Maybe better question is how do you use them?

With that you can search for classes, attributes that you may missed while making Dissect of the main Classes e.g. Player, World...
Top 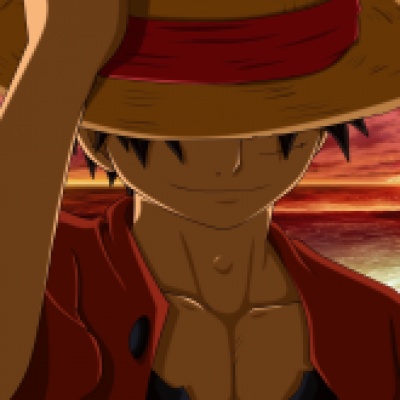 Hello, I have a question that I do not understand. It is that GUObjectArray is not found. Is there any way to fix this? Thanks for the effort and the help.
Top

My initialization does not start, I use version CE 7.42, what could be the problem? Or does this method not work on 2.0 version?
Top So great work you did!
Top

Is it actually possible to enable / show HUDs that are not shown? (Just want to show a Debug Menu)

On IDA, I found: debugHUDWidget.Show

Thanks to cheat engine Advanced, I have Pointer (?) for PlayerAdress, canBeDamaged, Movement , World
Top

I have been unable to locate the whereabouts of an object using Dissect Structures.

So I've been trying for the past week too figure out where some NPC's data is stored relative to the UWorld and the Player address.
However I've been quite unsuccessful in doing so. I've looked through every pointer under GEngine and found no trace of the NPCS.

-edit- Thanks to SunBeam i noticed i give a bad console command example .
For me this was more on how to construct it and search if you could find anything helpfull
Last edited by Messy6666 on Fri Jan 27, 2023 2:24 pm, edited 2 times in total.
Top
Post Reply
108 posts