Kettleblack
What is cheating?

Everything works for me but the Gold and Aster, I have tried all of the tables and Aster is the only one not working.
Top

is it possible to add "edit items"? where you can edit it's ID to change the item. 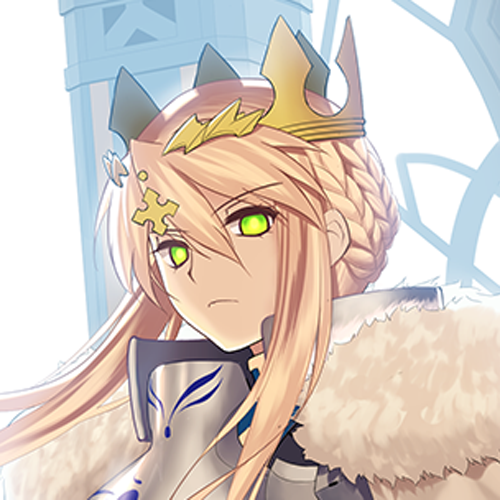 [QUOTE="Elone, post: 51255, member: 19172"]Some time the random encounter on table no work, because Gurigura's ability skills conflict with the table.

Also keep in mind that you may miss skills from no encounters there some skills come only from battles.[/QUOTE]

Hey, I'm pretty new to this whole cheatengine thing, but the random encounter thing won't work in the table. I'm trying to put the x sign on it from the side but it won't let me. It just hangs there and does nothing. Can you please tell me how to fix that?

I am not sure if i am crazy but i don't see a download link for the table anywhere if someone could tell me what page it is on that would help.
Top 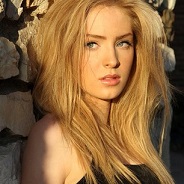 rmeade wrote: ↑
Tue Aug 21, 2018 4:41 pm
I am not sure if i am crazy but i don't see a download link for the table anywhere if someone could tell me what page it is on that would help.

Is there any way to toggle for fishing event to remain active after triggered? Would be great to be to retry it fast to get upgraded equipment from fishing
Top

Yurie
What is cheating?

Does this work with the new steam release as well?
Top

Does this work with the new steam release as well?

This works on the newest version on steam
Top 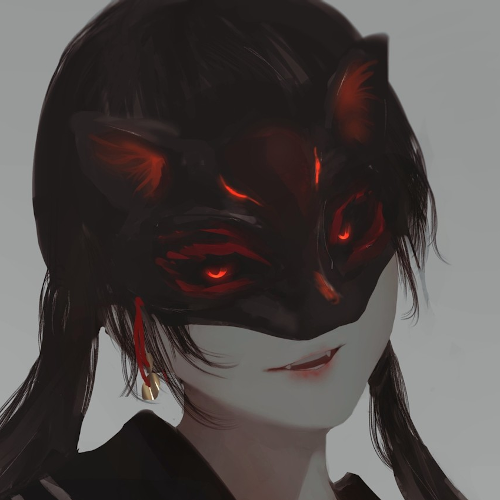 Hi there, anybody managed to edit value of consumables?
Top

Not sure about anybody else, but I had to update memory patterns of the cheat table with Evenicle v1.02 and v1.04 (not sure about v1.03 since I upgraded from v1.02 to v1.04, but they should be the same).
I've attached the updated cheat table in this reply. Random Encounter Bar Value doesn't appear to be working, but I didn't bother trying to update it since the other one, that supposedly works with Gurigura's skill, is still working just fine.
This was only tested in later-half of Chapter 1 and early-half of Chapter 2. I noticed that the memory patterns in early-half of Chapter 1 were slightly different (which wouldn't work with the patterns currently used in this cheat table). I think it was mostly before Ramius joined the party. After Ramius joined the party, and after Riche joined too, the memory patterns remained the same, so I doubt they will change again after the other girls join too (fun fact however, the other girls are loaded into memory, as in their stats and all that, even if they haven't joined the party, so you can actually activate the cheats on them too).

Oh yeah, forgot to mention, this was tested with the non-Steam version. Also specifically the uncut/uncensored version.

One more thing, I also added Barro, Acheval, and Tio, just for fun (yes, they are still loaded into memory even if you've gone past the events where they joined the party).

I've taken a look at the existing tables and came up with a table which works with the latest version of Evenicle (1.04) on Steam.

Instead of separate per-character lookups, it does a single lookup for all of the characters and then exposes their stats for further editing. Also, this table adds an "Infinite BP" entry, which stops BP from decreasing during the battle because of skill usage (haven't checked other situations when BP might decrease, but the logic of how the game performs this decrement seems to imply that any kind of decrease should be disabled).

Important note: it appears that the game resets character data locations after each reload. This means that if you load a save, you will have to re-enable the entire "Initial setup" block which includes character data pointers and the infinite BP cheat. It is also important not to keep any of the character data pointers frozen (checked) in case of reload, because these frozen pointers might interfere with unrelated data structures and ruin your save data. I'm not sure, but I think I saw that these pointers might change even without reload due to some unknown reasons, but this seems a rare event.

The "Infinite BP" cheat is safe, though, and should not cause any save damages, except that you'll need to re-enable it separately if you observe the address changes.

This table also does a bit more clever lookup of character data, and should find them correctly close to 100% of times (for me, the original approach did not work well sometimes because the signature of character data used for aobscans sometimes was found in unrelated memory regions).

Update v2
Fixed a small issue with the "Initial setup" not being able to be activated, especially after restarting the game.

tianyue
What is cheating?

Tested it seems like the Love Gauge is not working, while others are ok.
Top