Hi friends! I made a simple CE table for the Microsoft Store version of Yakuza 3 and 4 for anyone who is interested in it.

This is merely a collection of static addresses and the occasional pointer I picked up while playing Yakuza 3, just in case someone can find a use for it. I was not able to attach a debugger to anything in this game without it crashing - and I'm a noob - so that's it.

Here is a - very rudimentary - table with some basic values and scripts for Yakuza 4; I'll possibly add more as I'm playing the game. Hope it helps somebody.

A word of context: I'm still playing as Akiyama (just started Chapter 3), so if some values or scripts don't work for later player characters, I'll address that when I get there. Also, still a noob, so let me know if stuff does not work.

Note: the script for item modding is highly experimental; your PC should not catch on fire, but I'll not vouch either way... It worked for me, but please save in a different slot, check for missing items and disable it after use.

The multiple meals script modifies player max health, which is messy, but that was the only way I got it to work; only toggle it inside a restaurant and don't otherwise force health values while doing it.

The hostess maker script should add all dresses to the hostess menu; can be enabled/disabled once and then safely ignored. This _may_ help with the Fashionista trophy; can't test, since I already got it before making this script (omg, that was a slog).

Any clue how to add a non-address input/text box to the standard cheat table, if that's even possible, would be welcome. As is, scripts like XP multiplier only use a fixed value.

The very first value in the table is now an indicator for which player character is active; that's not for changing the character, just as a reminder which essentials/inventory to use. All scripts _should_ now work for all player characters, but I might have missed some. Please let me know.

Tyr808
What is cheating?

For those on Microsoft Store version of Yakuza 3, I finally got a solution for infinite weapon durability. My experience with Cheat Engine is limited to that of the tutorial and messing around with this game (and growing up with stuff like game shark). I'm not sure if what I've got is implemented in the most efficient method possible, however none of the normal value searching worked so I believe I have what is the best available solution.

Anyway there are dummy headers included in the table as instructional text, but incase anyone has issues, here is a screenshot that should explain it. 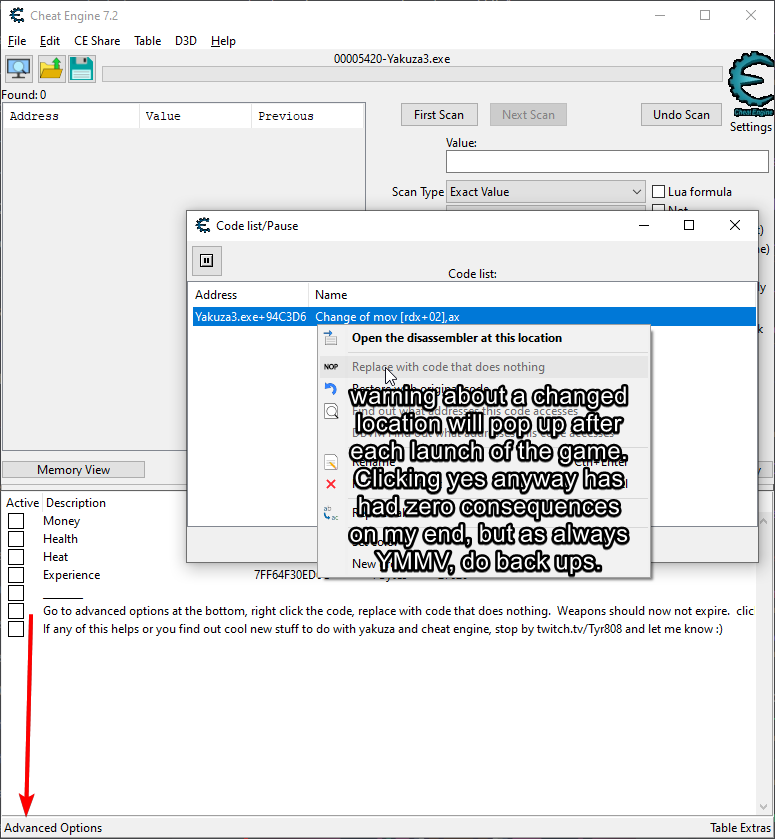 You need to click the advanced options on the bottom left and the address there seems to be the address that consumes weapon durability. Setting this to code that does nothing has resulted in zero unintended consequences but simply freezes the weapon durability as expected. Upon using the restore to original value function, weapons expire again as normal and break and repair as normal, so this seems to be a lossless/harmless edit.

Will update if I get more done, but weapon durability was the big one I wanted since the enemies in the game are just so turtly and block all day, having a strong weapon that can't break speeds up the fights quite a bit without feeling quite as game breaking as 1 shot kill (also prevents the bugs that one shot kills can bring).

No modding requirements should also be very useful as getting the required materials to mod some 80 items in this game is way too grindy and requires too much legwork.
Top

ck2pl wrote: ↑
Thu Mar 25, 2021 6:25 pm
No modding requirements should also be very useful as getting the required materials to mod some 80 items in this game is way too grindy and requires too much legwork.

I'm trying to do that for Yakuza 4, but - while I found a lot of values adjacent to modding, like item codes, base items and requirements - I can't find something to hook into the check for the presence of required items itself.
Top

ck2pl wrote: ↑
Thu Mar 25, 2021 6:25 pm
No modding requirements should also be very useful as getting the required materials to mod some 80 items in this game is way too grindy and requires too much legwork.

Update: I added that function to my table for Yakuza 4, would be great if people could test it.
Top

I'd really appreciate if i can get item editor for Yakuza 3 and 5 as well.Thanks in advance.
Top

I added the inventory to my table for Yakuza 3; I'll try to incorporate as many values/scripts from my Y4 table as I can, but some stuff (item modding f.i.) seems a lot less straight forward to translate back to Y3. I will make a table for Yakuza 5, but that could still be a while.
Top

I added the inventory to my table for Yakuza 3; I'll try to incorporate as many values/scripts from my Y4 table as I can, but some stuff (item modding f.i.) seems a lot less straight forward to translate back to Y3. I will make a table for Yakuza 5, but that could still be a while.

Thanks a lot for Yakuza 3 and 4 inventory table. I noticed inventory table is not working for Saejima , but worked for Akiyama in Yakuza 4. Hoping you fix it for all the Yakuza 4 characters when you get the time.

Thanking you again. Also looking forward to your Yakuza 5 table in future.
Top 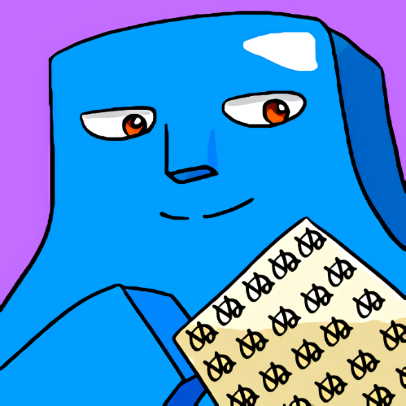 Would anyone be able to make a hack for Yakuza 4 that would allow Tanimura & Akiyama to use certain weapons like guns, swords etc. I ask because for some strange reason these two characters cannot use these types of weapons in-game, only Kiryu & Saejima seem to be able to. I can't remember if this applies to Yakuza 5 as well as I haven't played that game for some time now but I have a feeling it does.

*EDIT*: I forgot to mention that they actually can use these types of weapons in-game but only by picking them up in random fights. What I was referring to was actually having them be able to equip them in the items slot on the pause menu as there is some really good weapons that you unfortunately can't use with Tanimura & Akiyama.
Top

Need god mode for Haruka in Yakuza 5 , her health going down in all the dance battles inspite using fling,MAF trainer for the game.Thanks in advance.
Top 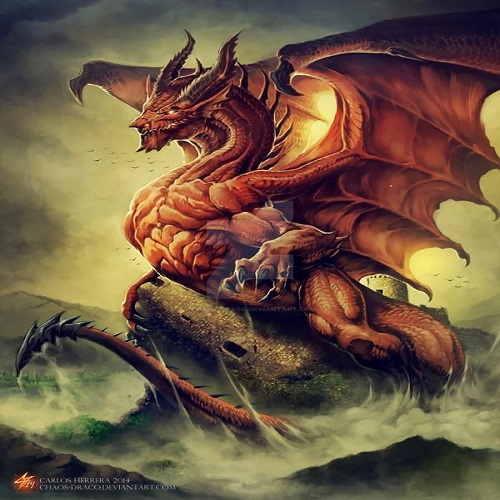 Oriberu:
This table is exactly what I was looking for, great work! Some functions (inventory editing, player does more damage, possibly more) do not function while playing the other characters (At least Saejima, possibly others). It would be awesome to see the table updated (Hostess Maker options could be nice, maybe the massage minigame if you are looking for suggestions) and with full support for the other characters. Of course, the table is much appreciated either way. Thanks again!
Top
Post Reply
52 posts