il2cppdumper works for getting at some of the underlying code for the game. Sadly i'm not knowledgeable enough/skill enough to make use of it. Basic hex editor dll modifications are thwarted by whatever security they have in place (hash match at start?).

I've been equally unsuccessful at assembly injection. I'm pretty sure it's doable just beyond my current ability.
Top

I registered on this Site to be able to learn on how to hack this Game, its paytowin and cashshop prizes are insane.

I tried hacking all possible stats ingame, using simple search, i found adresses, changing them doesnt do anything though..

Im kinda a noob when it comes to scripts/lua scripts,AoB etc.


Could someone help us on this Game maybe?
Top

The game name was updated. Its still free to play. If anyone can crack this one it'd be much appreciated. I've spent too many days trying and at best I can find gui elements that show up on screen but don't actually do anything.
Top

I guess noone here wants to help us, since this thread is being totaly ignored..
Top

Pretty much everything on that game is serverside.
Top

I think so. I tried doing simple stuff like changing the cooldown, and even if clientside the cooldown is 0, you still need to wait for the real cooldown time.
Top 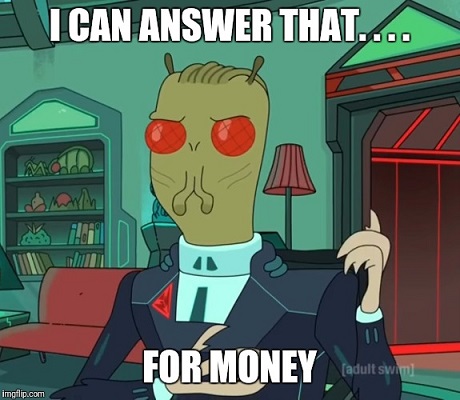 I tried everything I know: from scan editing, AOB scans, memory editing, and assembly.

This game (as far as I can tell) is unhackable. Maybe someone with a load more knowledge and love for this game can figure it out...
The developers wouldn't have made the game if it was hackable. It's free-to-play and thrives on micro-transactions. If it was possible; the game would be dead in a few months. The simple fact that it doesn't have an offline mode tells you something right away.

I suggest making an automated keyboard/mouse macro and sharing it here instead of pursuing a CE table.
Try this program: https://www.macrorecorder.com/
Top

Game use Aes encryption for most variables and stored it as string...

Here...
One hit kill & Invincible for hero, only work for single player...

Table will most likely break when the game update & I will not update it.

Here...
One hit kill & Invincible for hero, only work for single player...

Table will most likely break when the game update & I will not update it.

Cheat table is broken with the new patch this morning.

If anyone understands how that table works and can update it, that'd be great. If anyone can explain how to update it or point towards reference materials for to learn this level of cheating, that'd be even better.
Top

If anyone understands how that table works and can update it, that'd be great. If anyone can explain how to update it or point towards reference materials for to learn this level of cheating, that'd be even better.

Hate to be that person ._. but I downloaded the new one and I can't check the HeroManager:GetMainHero Box but SuperTap still works. Is there a solution? When I run the script through the Auto Assemble I get this error

I figured it out ty for the update!
Top

Anyone know if GValueFloat move_speed_rate is modifiable (from the cheat table)? if so, what do you put in it to get it to change movement speed?
Top
Post Reply
103 posts