I want to learn how to make a 2 hit kill cheat. i already know how to make 1 hit kill, simply write 0 to the enemies' Health.

but you have to understand there are some games with conditions like where you're not supposed to kill a boss in a fight, there's supposed to be a cutscene maybe so when you kill them in 1 hit, the game gets stuck and you have to restart...

or there's a game like dark souls where you can have a one hit kill active but soon as you activate the bonfire (which writes to ALL surrounding enemies' health) they immediately die. its not supposed to do that.

i've looked everywhere. on sneaky mofo's channel, on cheat the game and i cannot find a tutorial on this anywhere.

so i need to know how to make a 2 hit kill cheat or even 3 hit kill.

Here is a script i am already working on in "Lightning Returns: Final Fantasy 13"

so how do i make it so that instead of 0, we write 1 into our enemies' health and the following hit kills him? if i simply replace the 0 with 1, that won't work. that will keep writing 1 into enemies' HP and their HP will only be equal to 1, i would have to deactivate the cheat to finish him off but i don't wanna do that. i need to learn to properly put it in code. any help is greatly appreciated!
Top 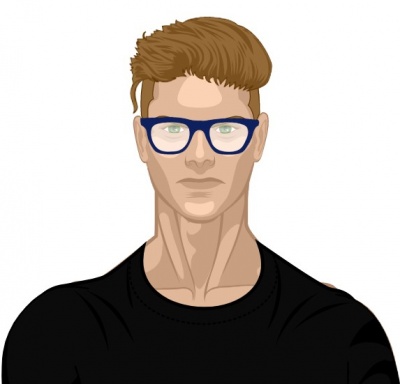 Re: Auto assembler help - how to make 2 hit kill cheat

Re: Auto assembler help - how to make 2 hit kill cheat

Yes here is the 2-hit kill auto assemble code/script for Lightning Returns: Final Fantasy 13 that I got with the help from Rhark here and Betcha from Cheat Engine forums in case anyone wants to know: