Section's for general approaches on hacking various options in games. No online-related discussions/posts OR warez!
Post Reply
1 post • Page 1 of 1 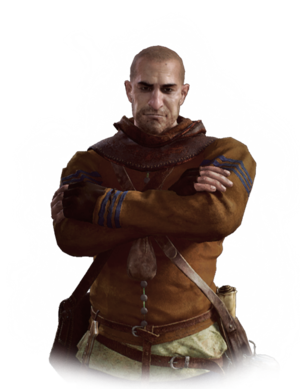 The popular anti-cheat BattlEye is widely used by modern online games such as Escape from Tarkov and is considered an industry standard anti-cheat by many. In this article I will demonstrate a method I have been utilizing for the past year, which enables you to play any BattlEye-protected game online without even having to install BattlEye.

BattlEye initialisation
BattlEye is dynamically loaded by the respective game on startup to initialize the software service (“BEService”) and kernel driver (“BEDaisy”). These two components are critical in ensuring the integrity of the game, but the most critical component by far is the usermode library (“BEClient”) that the game interacts with directly. This module exports two functions: GetVer and more importantly Init.

The Init routine is what the game will call, but this functionality has never been documented before, as people mostly focus on BEDaisy or their shellcode. Most important routines in BEClient, including Init, are protected and virtualised by VMProtect, which we are able to devirtualise and reverse engineer thanks to vtil by secret club member Can Boluk, but the inner workings of BEClient is a topic for a later part of this series, so here is a quick summary.

Init and its arguments have the following definitions:

As seen, these are quite simple containers for interopability between the game and BEClient. becl_game_data is defined by the game and contains functions that BEClient needs to call (for example, send_packet) while becl_be_data is defined by BEClient and contains callbacks used by the game after initialisation (for example, received_packet). Note that these two structures slightly differ in some games that have special functionality, such as the recently introduced packet encryption in Escape from Tarkov that we’ve already cracked. Older versions of BattlEye (DayZ, Arma, etc.) use a completely different approach with function pointer swap hooks to intercept traffic communication, and therefore these structures don’t apply.